Manchester United manager Jose Mourinho says he is pleased with how his side have begun the campaign, but wants to see if they can handle adversity.

Mourinho has tinkered with his squad over the summer and early signs are promising, as United sit atop the Premier League table after two games having romped to 4-0 wins over West Ham and Swansea.

While Mourinho is pleased with the start, he is now keen to find out if his side can bounce back after falling behind, following two relatively straightforward victories.

"The thing I want to happen is for the team to be losing," said Mourinho. "So I can see the way we react emotionally. 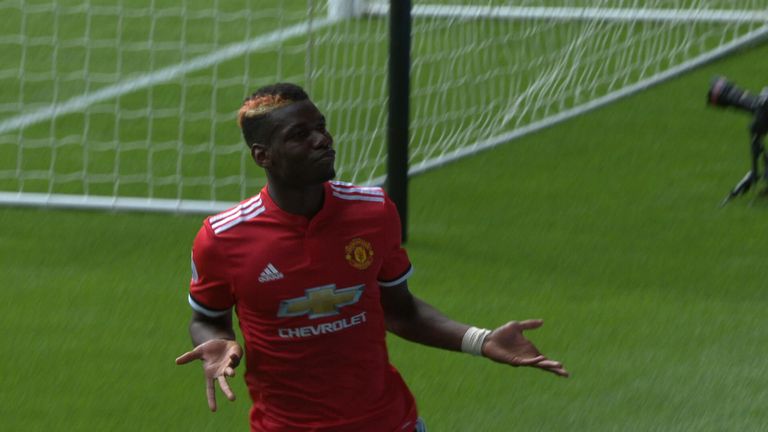 "At this moment, everything is going in our favour, but it is not always going to be a motorway.

"You can always find difficult journeys and road blocks, and we have to be ready for that. 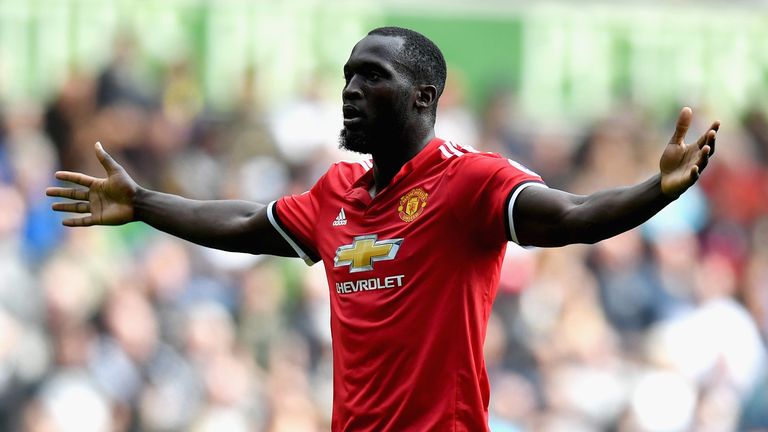 "It has not happened so far but going a goal behind will be a different challenge and I want to see how these players try to change a result.

"Let's see how we are when we are in difficulties, when we need the last minutes to win matches."

And Mourinho also pointed to last season's eventual finish, as he cautioned against getting carried away.

"Of course I am happy with the way we have started the season," he added. "And the quality of our performances has given me even more confidence.

"But I don't forget that we started last season with six points from our first two matches and still finished sixth.

"That is not a lesson, it's the reality of football. Two wins are not paradise, just as two defeats are not the end of the world."