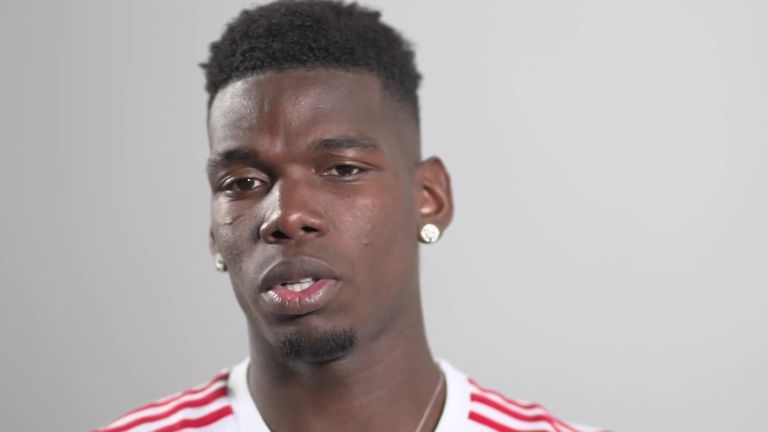 The Norwegian, who was installed as caretaker boss following the departure of Jose Mourinho, has made the most successful start of any manager in the club's history with six wins from his opening six games.

His arrival has also revitalised Pogba, who was an unused substitute in Mourinho's final game in charge against Liverpool, with the France midfielder scoring four times and adding five assists in his five matches under Solskjaer.

"The way we are playing we have more possession of the ball. We know more where to attack and where to go. We have more of a pattern of play and more of a structure," Pogba told Sky Sports News.

"That makes it easier for everyone. So I would not say it is only myself. Yes, I have scored a few goals and had a few assists but it is all the team [that deserves credit]."

United's latest win, against Spurs last Sunday, was their most significant yet under Solskjaer.

Pogba was instrumental in the win, with his pass setting up Rashford's winner, and he believes United have sent a message to their Premier League rivals that they are once again a force to reckoned with.

"It was great for us. It was great to show we are coming back and getting closer to the top," Pogba said. "We needed points and we showed that we could beat a big team.

"I wouldn't say [we had] luck because you create your own luck. David did his job and I thank him for that.

"I think the team performance was great. We played against a good team. You cannot say they are not a good team because they have top players.

"It was a great game and it was a good victory for us."

United kept a clean against Spurs thanks to 11 second-half saves from De Gea, and Pogba says the Spaniard deserves to called the world's best called goalkeeper, even ahead of his former team-mate at Juventus Gianluca Buffon.

"He is obviously one of the best, if not the best, goalkeepers in the world and when we need him he is there. That is what makes him the best," Pogba said.

"Sorry Gigi (Buffon) but even Gigi would maybe say that." 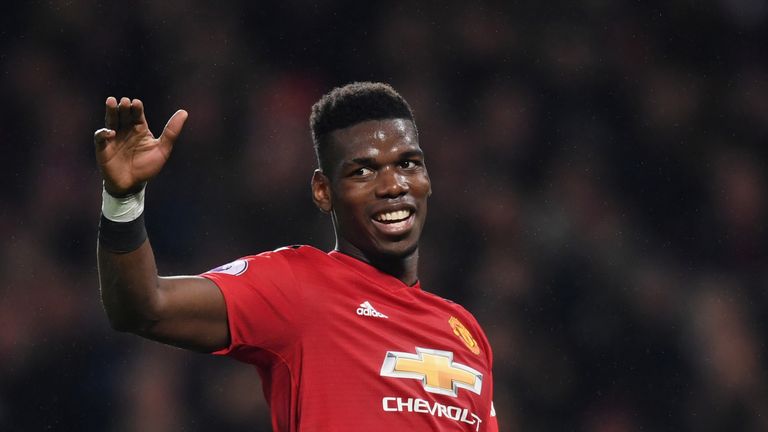 Despite their win over Spurs, United remain sixth in the Premier League table, six points off top four.

The two teams directly above them, fourth-placed Chelsea and fifth-placed Arsenal, meet at the Emirates Stadium on Saturday, meaning United can make up ground on at least one of them if they can beat Brighton at Old Trafford.

Pogba knows the importance of playing in the top four for a club with United's history and pedigree in the competition.

Asked if they can finish in the top four, Pogba said: "That is the objective. We are Manchester United. That is where we want to be and where we should be.

"It is a big club - the biggest club in England - with top players so obviously we want to be at the top and to win trophies.

"That is what Manchester United is about."