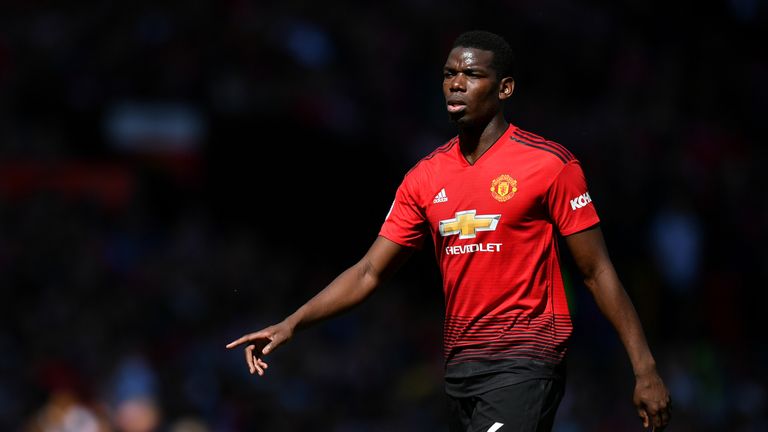 Manchester United have rejected a £27.6m offer plus James Rodriguez from Real Madrid for Paul Pogba , according to Sky sources.

The offer for the Frenchman was dismissed by United last week, and fell way below their valuation for the midfielder.

Sky Sports News now understands that Real Madrid do not have the financial resources available to bring Pogba to the Spanish capital.

Pogba has said he is prepared for a "new challenge" after three seasons at United, while his agent Mino Raiola revealed in July that his client wants to leave the club.

Sky in Italy reported in June that Pogba would have preferred a move to Juventus during the summer transfer window, while Sky Sports News understands that United expect Pogba to remain at Old Trafford for the 2019/20 season.

The midfielder missed United's final pre-season friendly, a penalty-shootout win against AC Milan in Cardiff, due to a back injury.

Pogba, 26, finished the 2018/19 campaign as United's highest scorer with 16 goals and 11 assists in 47 appearances in all competitions. 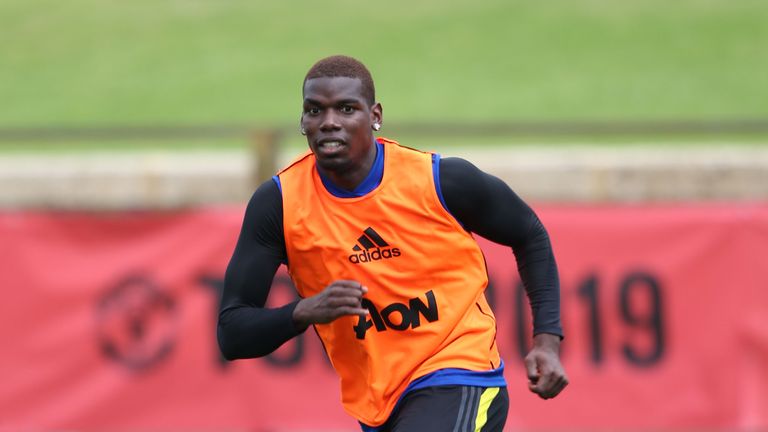 Sky Sports News understands Mario Mandzukic moving to Old Trafford from Juventus is now also unlikely ahead of the end of the transfer window. 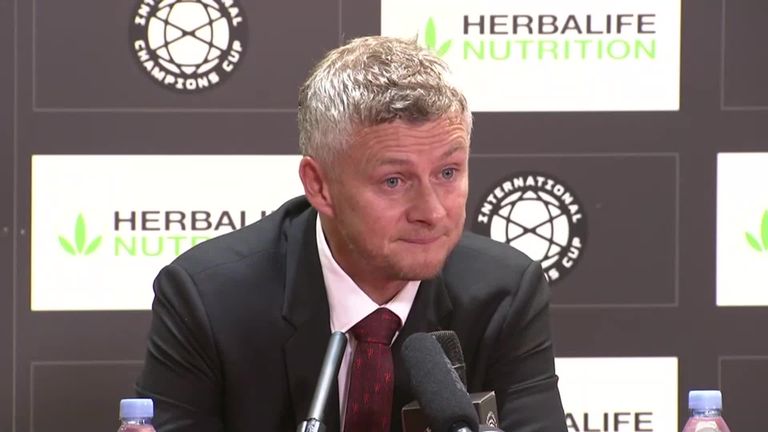 Meanwhile, Rodriguez, who joined Real Madrid after a standout 2014 World Cup campaign for Colombia, has been linked with a host of European clubs given his uncertain future at the Bernabeu.

He is currently under contract with the Spanish giants until 2021.

The forward departed Bayern Munich on June 30 after his two-season loan spell, asking the German club to not take up the option to sign him permanently from Madrid.

The 27-year-old scored 15 goals in 67 appearances during his time at the Allianz Arena, helping Bayern to two Bundesliga titles and a German Cup.

Real Madrid, who have prioritised central midfield as a position to strengthen, are also on the verge of signing Donny van de Beek from Ajax.

The 22-year-old admitted at the weekend that talks had taken place, and it is understood a deal is close to being completed.

United kick their Premier League campaign off against Chelsea on Renault Super Sunday, live on Sky Sports on August 11 from 4pm; kick-off at 4.30pm.