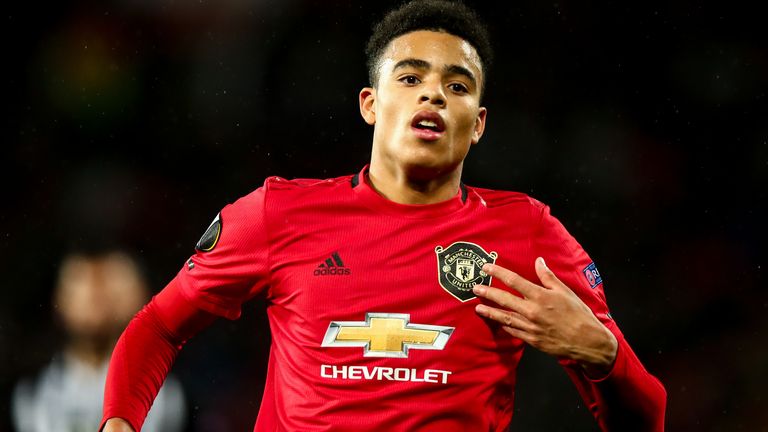 Solskjaer believes Greenwood "is on the up again" after coming through some disappointments in his burgeoning career at Old Trafford as he praised the forward's composure in front of goal.

When suggested that Greenwood's ability in front of goal was similar to Van Persie, Solskjaer replied: "Definitely.

"He is very composed with his finishing. It is natural for him.

"Right foot, left foot I still don't think he knows which is his best one which is very difficult for defenders to defend against.

"But the good thing is he can do it at Old Trafford in front of a full crowd. He doesn't get fazed by the occasion so he is still composed.

"[Whether] that is a game with his mates in the park or a cup final he will finish the same. Or in the Premier League hopefully!

Greenwood, who signed a new four-year contract at Old Trafford last month, has scored three goals in his last four starts for United and Solskjaer is convinced the 18-year-old is destined for a "very good career". 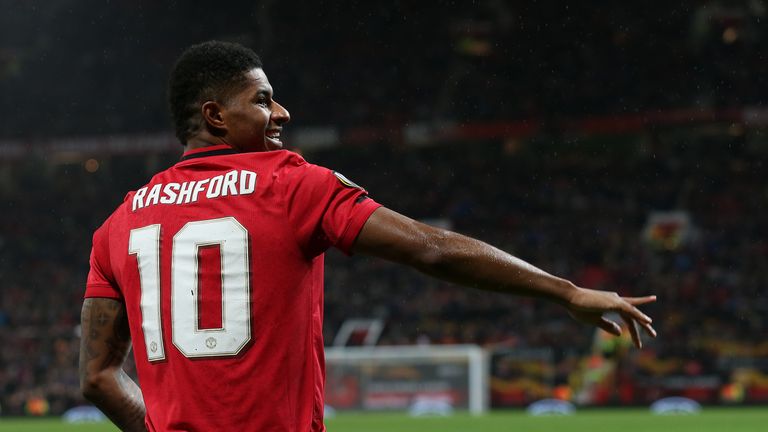 Solskjaer says Greenwood is still learning the demands of the men's senior game but the Norwegian is resolute in his determination to trust in youth, with a number of fellow club graduates making their introduction into the first-team set-up.

"You always get assessed on results now but the DNA of this club and my philosophy is to give young players with the right attitude a chance," said Solskjaer, whose side host Brighton on Sunday.

The man who shaped Man Utd

Manchester United's recent struggles have been tough to take this season, but where would the club be without Matt Busby?

"If that takes a couple of years for [Greenwood] to really come through it is worth it for us. I am managing for Manchester United, not for myself. I am managing the best way I think we can get the best out of Mason."

Solskjaer admits the Premier League trophy is "out of reach" after losing four of their opening 11 league games this season but believes his squad will discover consistency as they target a return to Champions League qualification.

"Sometimes you do get that with a young team that we have," Solskjaer said about the club's struggles to string a run of results together.

"We have suffered from injuries which has made it even younger. We are still not consistent enough from game to game or within the games but that will come.

"It keeps improving and I think when we get through this we will have learned a lot."