Manchester United are closing in on the signing of former Paris Saint-Germain striker Edinson Cavani on a two-year deal.

The 33-year-old Uruguay international is understood to be in advanced discussions with United. He is already in the UK and could begin his medical on Sunday evening.

Cavani is a free agent after seven years in the French capital and United are hopeful of completing his signing ahead of Monday's deadline so he can be included in their Champions League squad.

He would offer Ole Gunnar Solskjaer an experienced option in attack to supplement the talents of Marcus Rashford, Anthony Martial and Mason Greenwood.

Cavani joined PSG from Napoli in a £55m deal in July 2013 after an impressive three-year spell with the Serie A club. He went on to score 187 goals from 276 appearances in all competitions for PSG but is looking for a new club after his contract with the French champions expired.

Porto left-back Alex Telles could also undergo a medical on Sunday after United agreed a fee of around £15.4m for the 27-year-old Brazilian.

Solskjaer continues to make adjustments to his squad, with midfielder Andreas Pereira having joined Lazio on a season-long loan deal on Friday.

While Cavani and Telles look set to arrive at Old Trafford, it appears unlikely that he will be joined by Jadon Sancho.

The Borussia Dortmund winger has been United's No 1 transfer target during this window, but the German club's sporting director Michael Zorc said on Saturday that "the door is closed" on Sancho's potential move to United. Borussia Dortmund's sporting director Michael Zorc confirms the club has been in contact with Manchester United over Jadon Sancho, but does not expect a deal to be done

If an agreement can be reached with the 33-year-old, Manchester United are confident Cavani's signing could have a similar effect to that of Zlatan Ibrahimovic, who arrived in the summer of 2016 at the age of 34.

What we do not know yet is what sort of shape Cavani is in, but if a deal is struck soon United would have time to assess his fitness and work intensively with him ahead of the October 17 trip to Newcastle.

It is clear the club has seen an opportunity in Cavani to follow the path taken by strikers such as Ibrahimovic and Henrik Larsson, with a belief the Uruguayan is relishing the opportunity of following in their footsteps. 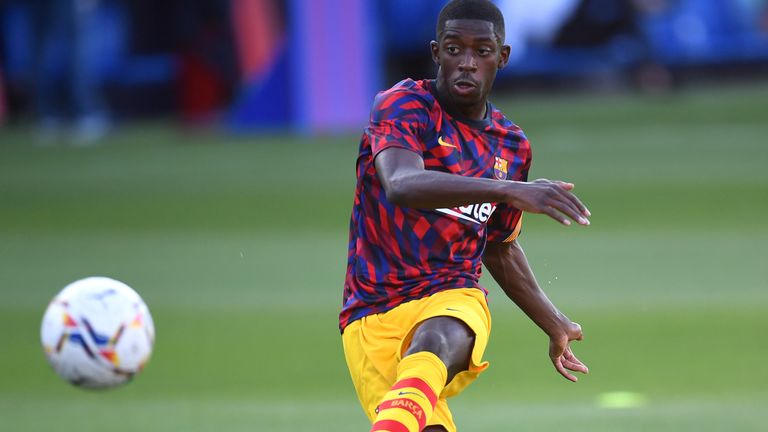