Chelsea supporters must provide proof of double vaccination or a negative lateral flow test before attending games at Stamford Bridge or Kingsmeadow this season; club says "this is to increase the safety and comfort of our supporters, players and staff"

Chelsea have told supporters they must provide proof of double vaccination or a negative Covid test before attending men's and women's home games this season.

Chelsea made the announcement on Wednesday morning, adding the checks will be in place in time for their men's team's first home game of the season, a friendly against Tottenham on August 4.

The club say the plans will ensure only those who are at low risk of transmitting Covid will be able to enter either Stamford Bridge or Kingsmeadow.

They added: "This is to increase the safety and comfort of our supporters, players and staff as we begin hosting capacity crowds for the first time since March last year."

Chelsea supporters will need to prove their second vaccination took place at least two weeks before the match they are attending, or provide proof of a negative lateral flow test taken within 48 hours of the game.

The checks will be carried out by stewards before fans enter the stadium.

Chelsea's move comes just days after PA Media reported that the government and the Premier League were in talks over proposals that would prevent fans who are not vaccinated from going to games. 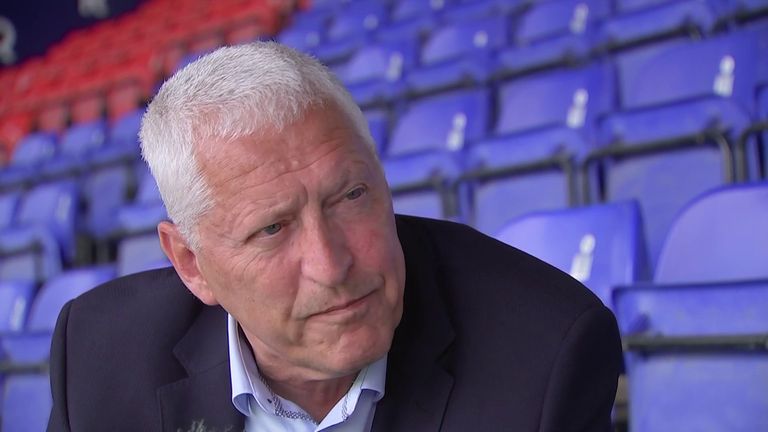 Other reports last week suggested that policy could be in place at all large sporting venues from the end of September.

Checks similar to Chelsea's were also in place at other sporting events this summer, including Euro 2020 fixtures at Wembley and The Open in Kent.

But vaccines minister Naghim Zahawi told the House of Commons that "as a condition of entry" to spectator sport events "people will need to show that they are fully vaccinated and proof of (a) negative test will not suffice."

Borussia Dortmund's Erling Haaland has played down reports of a €175m summer move to Chelsea, saying he hopes "it's just rumours". 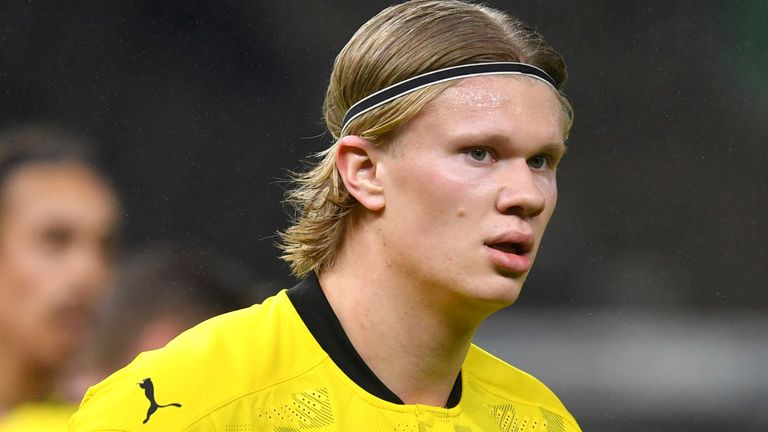 Chelsea were understood to have made an informal player-plus-cash approach for the 20-year-old earlier in July which would have seen either Tammy Abraham or Callum Hudson-Odoi move the other way.

However, Haaland poured cold water on the speculation during Dortmund's pre-season training camp in Switzerland.

"I don't really have much to say about this," Haaland said. "I have three years left on my contract and I'm enjoying my time here.

"Before yesterday, I didn't speak to my agent in one month - I think you have the answer there.