Mikel Arteta is now the favourite to become the next Arsenal manager, Sky Sports News understands.

Julian Nagelsmann will "100 per cent" be staying at Hoffenheim next season, says the club's director of football.

Former Arsenal midfielder Arteta, who has been working as assistant coach under Pep Guardiola at Manchester City, has no management experience.

Gazidis, who has said he is not scared of making a bold appointment, wants the new boss to keep playing progressive football, to embody the values of the club and to be keen on developing young players. 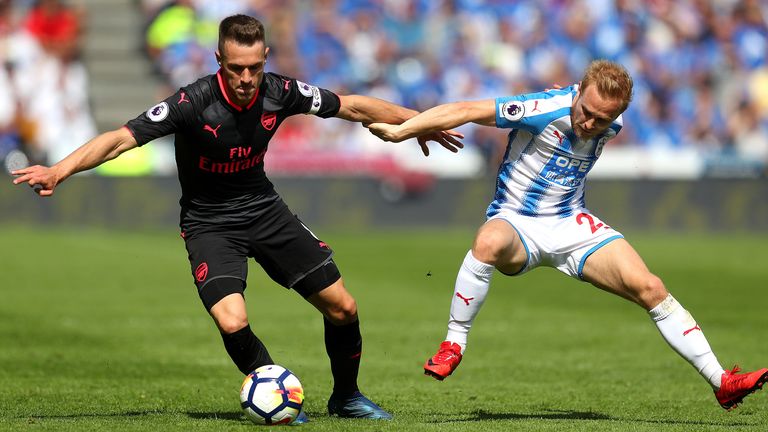 Arsenal want to take their time and are planning on making an appointment before the World Cup starts in a month.

Gazidis is working his way through a preferred list of candidates with head of football relations Raul Sanllehi and head of recruitment Sven Mislintat.

It is understood the new manager will be able to bring in his own backroom staff.