England defender Ben White made 36 appearances in the Premier League for Brighton last season, helping them avoid relegation from the top-flight; a sell-on clause has been inserted into the proposed deal

Ben White is undergoing the second part of his medical at Arsenal ahead of completing his £50m move from Brighton.

The England defender went through the first stage on Wednesday on his return from a holiday after being part of England's squad at Euro 2020. 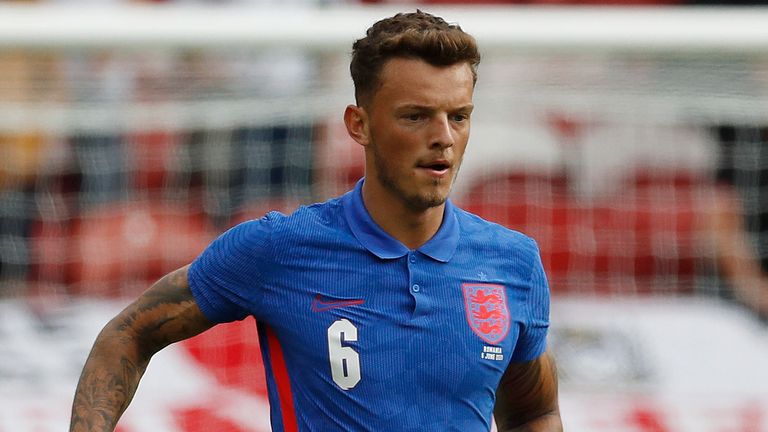 White did not play for Gareth Southgate's England side at the Euros as they reached the final but played in the two warm-up games against Austria and Romania prior to the start of the tournament.

The 23-year-old joined the Seagulls in 2014 from Southampton and has gone on to make 41 appearances for the club in all competitions.