Hobbs, 29, impressed during a trial period at the club following his release by Nottingham Forest and has penned a one-year contract, while 27-year-old Magennis joins from Charlton on a two-year deal.

"I'm delighted to get the deal over the line," Hobbs told the Bolton Wanderers website.

"Obviously I've been up here with the team training for a few weeks now and to have agreed a year-long contract is fantastic. I just can't wait to get started now." 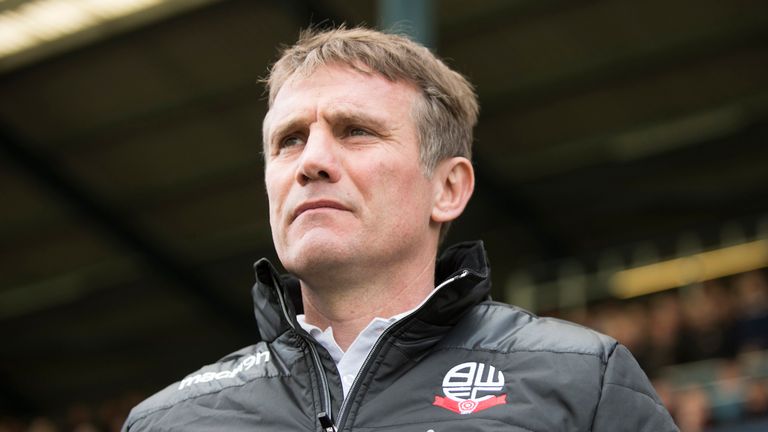 He's been with us through pre-season and has not only shown what a good player he is, but also what a good character he has.

Hobbs, who is a former England youth international, began his career with Lincoln before joining Liverpool in 2005 and made his Premier League debut against Bolton.

He made five appearances in four years at Anfield, spending time on loan at Scunthorpe and Leicester City, who he helped gain promotion from League One in 2009 before signing a permanent deal.

Magennis has won 38 caps for Northern Ireland, scoring four goals, and hit double figures in his two seasons at Charlton.

He moved to the Valley after six years in Scotland where he played for Aberdeen, St Mirren and Kilmarnock.

"It's a massive move for myself and when I found out about the club's initial interest, I was itching to get here," he said.

"I'm absolutely delighted to be a Bolton Wanderers player though and hopefully we can make this season a successful one."

Manager Phil Parkinson added: "I've been looking to add to our strike force and I'm delighted to have brought in Josh.

"He's got a real desire and hunger, and I'm looking forward to working with him."