Sky Sports will be screening the opening weekend's live football for free at Bernie Spain Gardens along London's South Bank. Click here to find out more.

Alderweireld and Dembele see their contracts expire next summer, though the former has a clause to extend it until 2020, which would also trigger a £25m release clause.

Belgium centre-back Alderweireld was of interest to Manchester United, according to Sky sources.

But United have focused their attention on Yerry Mina of Barcelona, and there have been no formal offers for Alderweireld at this stage.

Jose 'confident' of one more signing

Dembele is understood to have been keen on a move to China but their window has closed. He remains of interest to Italian clubs Inter and AC Milan. 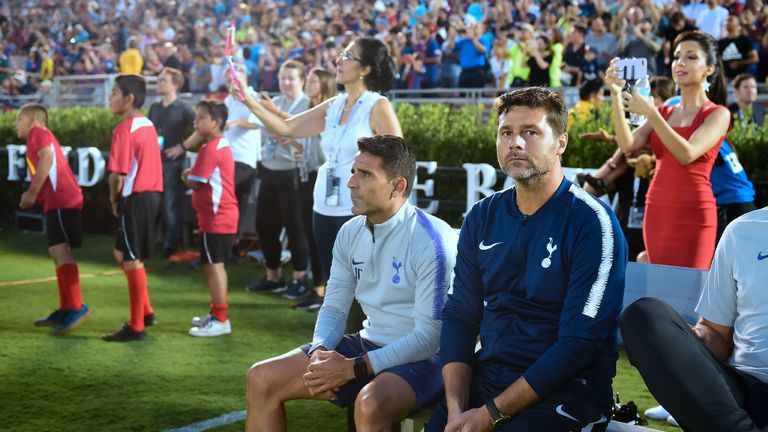 Left-back Rose has faced an uncertain future since criticising the club's ambition and wage structure in 2017, for which he subsequently apologised.

Spurs are yet to make a signing this summer but are understood to be in the market for at least two new additions - one of them Aston Villa midfielder Jack Grealish - while others incomings depend on outgoings. 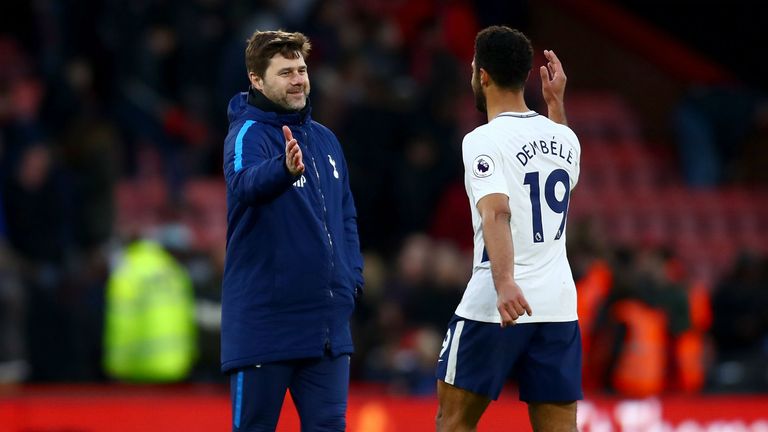 Speaking in February Pochettino described Dembele as "a genius of football", comparing him with Diego Maradona and Ronaldinho

The club are admirers of Bournemouth's Lewis Cook but he is not thought to be one of their main transfer targets.