Liverpool's 'injury crisis' could lead a few predictor folk to put their faith in West Ham this Saturday evening. Do not go there.

Virgil van Dijk's long-term injury has given Jurgen Klopp plenty to ponder in terms of his selections at centre-back. He may have to turn to youth as it is unclear whether Joel Matip will have recovered from a muscle injury to play at Anfield.

However, with Alisson back in goal, Liverpool surely will be sturdy enough to keep it tight enough at the back, especially with their front three looking red hot up the other end. The drop off from Alisson to Adrian is far greater than Van Dijk to Matip, according to my eye.

It would not surprise me to see a Liverpool winning run take shape between now and Christmas.

Liverpool's potentially makeshift defence will be in for an easier night than if Michail Antonio was fit. His injury is a big blow for David Moyes, who has intelligently made the skillset of Antonio a key part of the way West Ham counter. Without him, West Ham will lose their out ball, especially away from home - he was the catalyst for their impressive win at Leicester. In two games where Antonio has been missing on the road under Moyes, West Ham lost both matches to an aggregate score of 5-1.

If Liverpool score early, then the floodgates may open here.

One manager that does prick my ears is the enlightening Ralph Hasenhuttl, who will manage a top-four club within the next few years.

He makes players better and plays aggressive football, it is the perfect combo. That stepping stone to the top may happen at the end of this season if Southampton maintain the performance levels seen since December. A top-six finish is within their compass.

No team has won more away from home since December 19 than the energetic and tactically shrewd Saints (8) and I am surprised to see them available at 7/4 for the away win.

Hasenhuttl's side dominated Villa in both fixtures last season, winning 3-1 at Villa Park and 2-0 at St Mary's. Dean Smith's side like to play on the front foot, like Saints, but do not possess the same levels of intensity without the ball.

This is a fixture where my value-seeking tendencies in assessing the betting market heavily influence my decision on the outcome. Do I think Everton are the more likely winners of this one? Yes, just about. But at odds-on, it is not a price I want to get involved in, especially with Seamus Coleman, Lucas Digne and Richarlison all ruled out - the service from wide areas into the deadly Dominic Calvert-Lewin will be lacking.

Digne is an underrated part of Everton's attacking make-up; he has grabbed the most assists (13), created the most chances (154) and delivered the most crosses (344) for Everton since he joined the club.

I am tentative about completely trusting the Toon though, despite 11/4 for a home win looking very fair. Steve Bruce's men have faced the most shots (102) and shots on target (41) than any team in the Premier League. Fence job for me.

My gut is telling me to trust Manchester United here. It is chipping away at me with the fact I backed United to win the Premier League at 25/1 when they were in rampaging form last season and to keep the faith. The signs are positive in that regard; against PSG and RB Leipzig, they looked an elite team again.

But my gut has held me back before. My head puts forward the case that United do come a cropper against well-organised defences and Mikel Arteta has proven to be a master at upsetting the flow of the big boys since taking the job. Wins over Liverpool, Manchester City, United and Chelsea prove that. I am torn. And in times of confusion, the draw makes most appeal.

The match odds have not tempted me to part with any of my cash but I will certainly be backing Bukayo Saka to score first at a very exciting 18/1 with Sky Bet.

Pierre Emerick-Aubameyang takes up a fair chunk of this market but his numbers have taken a big nosedive since signing his bumper new contract, has he lost his edge? 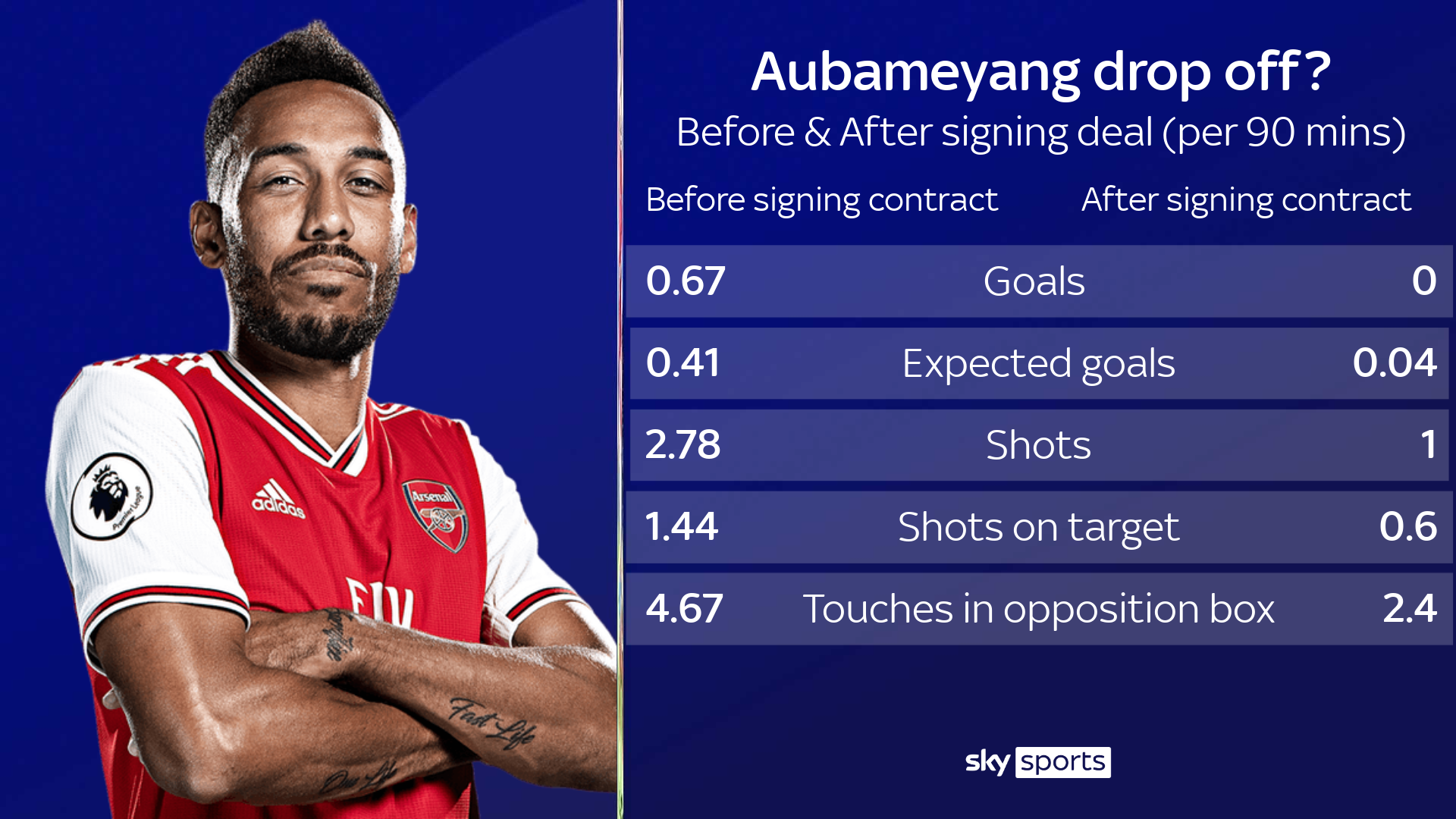 Saka's position in a counter-attacking role down the left is a tricky one for opposition players to track with the youngster very clever with his movement into the box. Since Aubameyang signed his deal, Saka is averaging the most shots per game than any Arsenal player (2.72) and did find the net against Sheffield United.

ALSO LOOK OUT FOR: Bukayo Saka to score first (18/1 with Sky Bet)

I am happy to row against the tide here. Brighton possess the style of football to trouble Tottenham.

But, as with most Brighton performances, it is whether their domination of the ball can equate to big chances being created and taken.

Eric Dier and Toby Alderweireld do not like getting pulled out of their comfort zone by zippy attackers and you can certainly expose the Spurs full-backs, who look vulnerable to pace in behind and in one-on-one situations. Spurs may have won this corresponding fixture 2-1 last season but were thumped 3-0 at The Amex and an overall look at the xG numbers from both encounters shows Brighton coming out clearly on top 3.4 vs 1.2.

I am happy to keep Graham Potter's team onside in this one.

As a famous predictor of this parish once said: this is a big football match.

If you were trying to construct a final Premier League table then these two would fill the bottom two places for the majority. I would tend to agree with that but it is far too early to be writing both of them off just yet - there have been signs of life in forward areas for both.

Fulham have utilised the market well in terms of improving their attacking prowess - since Deadline Day, Fulham's xG return of 2.56 is the sixth best in the Premier League. However, no player has missed more big chances - defined by Opta - as Aleksandar Mitrovic (3) in that period. His sloppiness in front of goal is holding Fulham back. Keep feeding him though, and he will score eventually.

Meanwhile, West Brom also looked a creative force in the final half hour at Brighton when removing Jake Livermore from the equation, deservedly pulling level. I do hope Slaven Bilic starts this game with the team that finished at Brighton. We could be in for a cracker if so as both defences cannot be trusted.

One thing we learnt from the Thursday round of midweek Europa League fixtures is that Leicester City are taking their venture into Europe very seriously. Youri Tielemans, James Maddison and Jamie Vardy all started as they came away from Athens with maximum points. A great result, certainly, but such an arduous trip is not exactly ideal preparation for a trip to Leeds, whose intense style is a demanding experience for the opposition.

Leeds top the Premier League for average distance covered this season with 114km per game - some 10km more than the likes of Fulham or Wolves. Any heavy legs in the Leicester camp will be found out at Elland Road.

Brendan Rodgers will have a plan to stop them, probably in the same defensive shape that saw them rip through Manchester City. However, Marcelo Bielsa, whose powers have turned Patrick Bamford into Dennis Bergkamp, is taken to keep Leeds rolling at their relentless level for a few weeks more yet.