Tottenham spent nearly two months searching for a successor to Jose Mourinho before appearing to settle on Paulo Fonseca; however, Spurs pulled out of deal just days after Fabio Paratici's arrival; watch Arsenal vs Tottenham on Sunday, live on Sky Sports from 4pm - kick-off at 4:30pm

Paulo Fonseca says Tottenham agreed to appoint him as head coach this summer before new managing director Fabio Paratici pulled out of the deal amid concerns over his attacking style of football.

Tottenham spent several months searching for a successor to Jose Mourinho following his sacking in April and held talks with a number of coaches - including former Chelsea boss Antonio Conte and ex-Spurs manager Mauricio Pochettino - during the summer.

After those moves failed to materialise, the north London side moved onto Fonseca and appeared set to appoint the former Roma boss after verbally agreeing to a two-year contract.

Reports at the time suggested there were disagreements between Fonseca and Spurs over finances and his proposed backroom team, but Fonseca has now shed light on the subject, claiming it was in fact Paratici's desire for a more conservative playing style that scuppered the move.

He told Telegraph Sport: "The agreement was done. We were planning the pre-season and Tottenham wanted an offensive coach. It wasn't announced but we planned pre-season players. Michel Vorm says it is normal that his former Tottenham team-mate Harry Kane would want to leave in search of trophies, but feels Spurs are justified wanting to keep the striker

"But things changed when the new managing director arrived and we didn't agree with some ideas and he preferred another coach.

"I have some principles. I wanted to be coach of the great teams but I want the right project and a club where the people believe in my ideas, my way to play, and this didn't happen with the managing director.

"It's what the chairman (Daniel Levy) and the sporting director (Steve Hitchen) asked for: to build a team who can play attractive and offensive football and I was ready for that.

"I cannot be a different way. All my teams will have these intentions. Against the biggest teams, I'm not sending out my teams to defend near their own box."

Fonseca's comments come amid a concerning run of form for Tottenham, who have lost their last two Premier League matches - away to Crystal Palace and at home to rivals Chelsea - by a 3-0 scoreline.

Nuno's side have scored just three goals in five league games, while Harry Kane is without a goal in the competition this season. 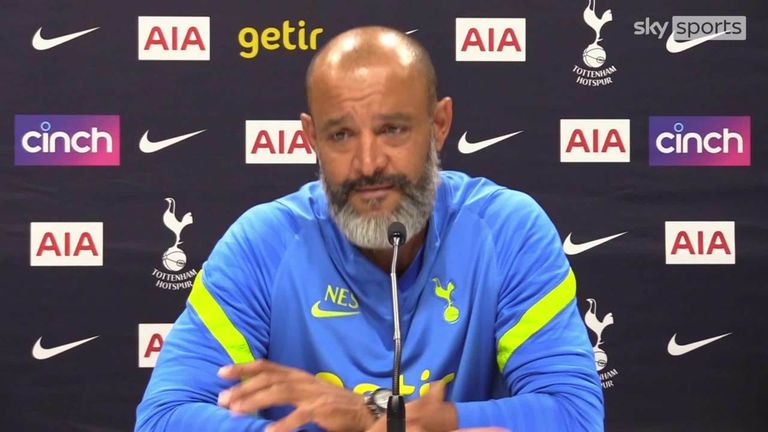 Nuno admitted before Wednesday's Carabao Cup tie at Wolves - which Spurs won on penalties after a 2-2 draw - that the side have "so many problems to solve."

Fonseca: No problem with Mourinho

Fonseca was available this summer after leaving Roma at the end of last season and he remains without a club. 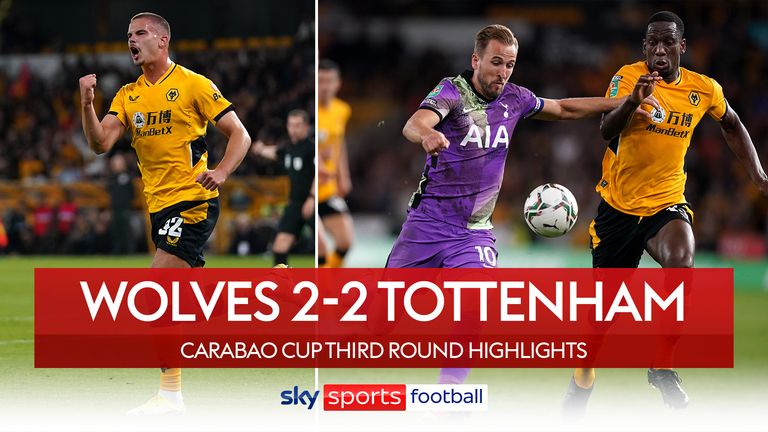 Interestingly, he was replaced at the Serie A side by Mourinho, with the club announcing his appointment five matches before the end of Fonseca's tenure.

But the 48-year-old insists he has no issue with his countryman, nor the way in which Roma called time on his two-year spell in Italy.

"In some countries, maybe it is not normal but it is normal in places like Germany for an announcement six or eight months before when they are working with other clubs," explained Fonseca.

"I already knew (general manager) Tiago Pinto was appointing Jose Mourinho. It was a clear process for me. Jose had a great attitude with me. He called me and spoke and there was no problem."