Tottenham admit the relationship with its leading Supporters Trust (THST) has become "strained" and hope to repair the accord as they continue on their "journey to rebuild" under Daniel Levy, Fabio Paratici and Nuno Espirito Santo

Tottenham are urging fans to recognise they are in the midst of a rebuilding project after declining to meet with the Supporters Trust over the club's decline.

In the latest development of an ongoing "strained" relationship between the club and its leading fan group, Tottenham have written to THST confirming they have read and will discuss their list of issues, and hope to restore their accord in future.

Relations broke down considerably in April when THST called for the entire executive board of Spurs to resign in the wake of their involvement in the botched European Super League attempt, and they still want answers on the club's long-term vision after a slow start to the new campaign.

Responding to the group publishing their issues after the meeting request was rejected, Tottenham said: "We recognise a relationship we all value is currently strained, and we hope that we can emerge from these tough times to work together more successfully.

"Fans will have now heard from (managing director of football) Fabio (Paratici) about the football side of things last week - his second international break update - where he discussed the strategy around rebuilding the team, the new, younger players brought into the club and the need for unity, family, positivity and not short-termism.

"Ahead of the new season (chairman) Daniel (Levy) also spoke to fans about our ambitions, including the impact of the pandemic on club finances and underlining the point that all revenues, from whatever event, are reinvested in the team. We shall be further communicating with fans when we announce our financial results in due course.

"We have, thankfully, emerged from the pandemic with the club financially stable and sustainable. Remarkably, this will in fact be our first full season in our new stadium with fans.

"We need to recognise the journey we are on - and its interruption - to rebuild both on and off the pitch. As we have said before, this board has always been ambitious for the club and our supporters." 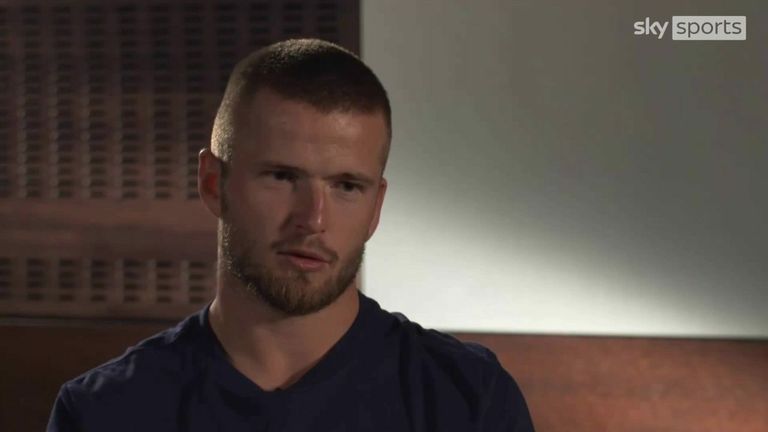 Tottenham's board will also be aware of a continued element of protesting from fans at home games this season, after considerable dissent as supporters returned to games at the end of the last campaign.

The majority of fans are deeply unhappy that just over two years since they reached the Champions League final under Mauricio Pochettino, they have sacked both the Argentine and his successor Jose Mourinho and are this season competing in UEFA's new third competition; the Conference League.

Spurs were top of the Premier League and Nuno won manager of the month at the end of August, but they slumped to three consecutive defeats, including at arch-rivals Arsenal, before returning to winning ways against Aston Villa before the international break. They are currently eighth in the table.