Aston Villa boss Dean Smith insists the club adhered to all the protocols after the coronavirus pandemic forced a number of their matches to be postponed.

Villa have not played since they were forced to field a team made up of academy and U23 players in the FA Cup third-round tie against Liverpool on January 8.

Their Premier League match against Everton last Sunday was the latest game to be postponed and they were forced to close their Bodymoor Heath training earlier in the month while a "significant" number of their players and staff remained in isolation.

However, Smith insists they followed all the rules and he cannot understand why they were so badly affected.

"No idea at all, we followed all the protocols, it was just after a period when rules were relaxed for families over the festive period, whether that was something to do with it I don't know," he said ahead of their game away to Manchester City on Wednesday.

"The protocols have just been upgraded by the Premier League, the new variant was about, maybe that was something about it. 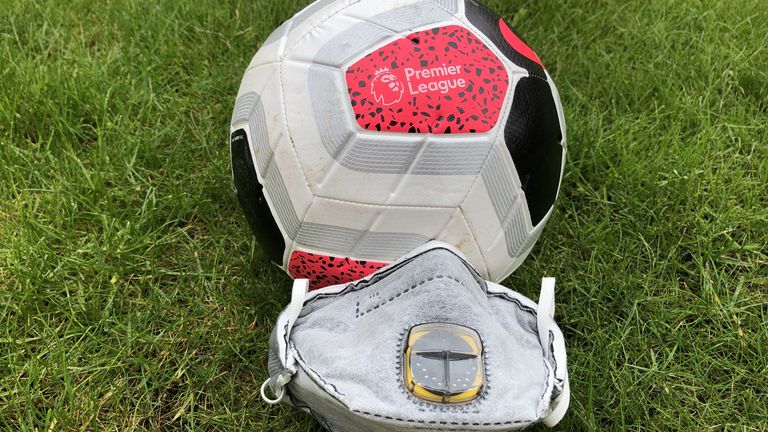 "It was certainly a warning to ourselves, you worry about anything you touch after that. You can just see how rampant it was and you don't know how, you don't how why.

"We were really thankful to our doctor who has got a duty of care not just to our employees at the football club but to their families as well.

"There were a few who suffered a little bit, they all had different symptoms at different times and that's probably been the hardest part staggering when they come back into certain sessions.

"We've only had a three-day build-up, we've not been training for 10 days. A couple of lads who were positive early could come back a day before that so they've actually had a day more but it's not ideal not training for 10 days or not even being able to take the dog for a walk.

"I'm not going to mention any names anyway of players who've had it or staff members who had it but we're prepared for the Manchester City game.

"We know how good they are and what a test we've got but we're looking forward to it."

Newcastle's postponed match at Villa - which was due to be played in December but was called off after the Magpies experienced their own Covid outbreak - has been rescheduled for this Saturday at 8pm, live on Sky Sports.

Villa are also due to face Burnley on January 27 and Southampton on January 30 before the end of the month.