Jonathan Woodgate placed in temporary charge at Bournemouth following the sacking of Jason Tindall on Wednesday; former Middlesbrough head coach only arrived at the Championship club as a first-team coach on Monday 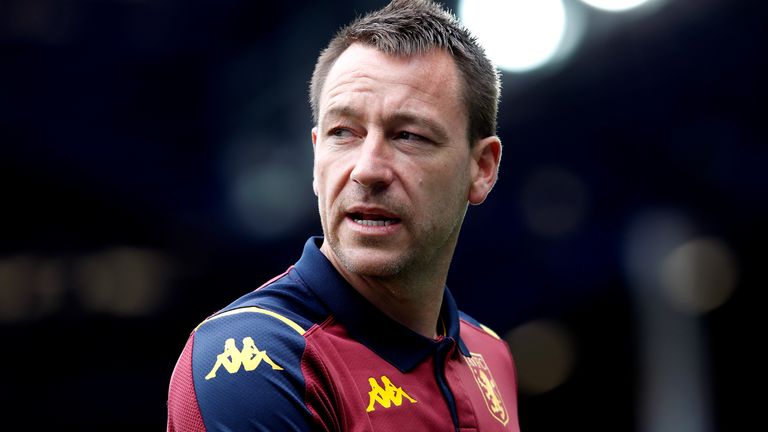 Aston Villa manager Dean Smith says his assistant John Terry is happy at the club at the moment amid speculation linking him with the managerial vacancy at Bournemouth.

Aston Villa assistant head coach John Terry is “happy” at the club amid speculation he is in contention to become the Bournemouth manager, says Dean Smith.

Former Chelsea captain Terry, 40, has worked on the Villa coaching staff since Smith was appointed as head coach in October 2018.

Smith said on Wednesday the ex-England captain was destined to become a manager, with Championship promotion hopefuls Bournemouth looking for a new boss following the sacking of Jason Tindall.

"I am always said from the outset that John Terry came here to learn about coaching," said Smith, whose side host Arsenal in the Premier League on Saturday.

"He has become a very good assistant manager to me but he has come in to learn the trade to ultimately become a No 1.

"There has been a lot of speculation as you said with JT.

"He is really enjoying his work. He is a big part of why we are having a successful season this year.

"If JT comes to me and asks whether he can go then that is another conversation I have with Johan Lange (sporting director) and Christian Purslow (chief executive). But at the moment he is happy to be at Aston Villa."

Bournemouth have placed Jonathan Woodgate in caretaker charge for the league visit of Birmingham on Saturday. 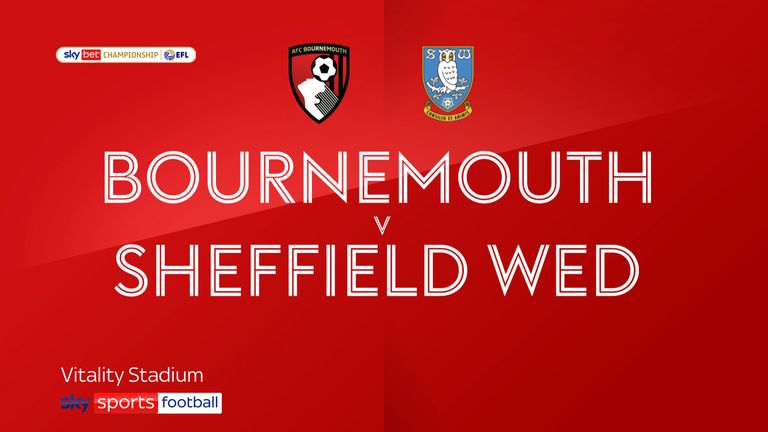 The former Middlesbrough head coach only joined the club as a first-team coach on Monday and said he is "surprised" to find himself back in charge of a club so quickly on arrival, albeit on a temporary basis. Bournemouth say they hope to confirm "a new permanent manager as swiftly as possible" after conducting due diligence on possible external candidates.

The Cherries have lost their last four league games and won just one of their last eight but sit inside the play-off positions as they target an immediate return to the Premier League.