Newcastle are in a relegation battle, says Graeme Jones after 3-0 defeat at home to Chelsea

Newcastle sit 19th in the Premier League after Saturday's 3-0 defeat at home to Chelsea and are yet to win a game this season; Interim boss Graeme Jones says the squad must now "stick together" to stay in the top flight and called on the owners to make a permanent appointment. 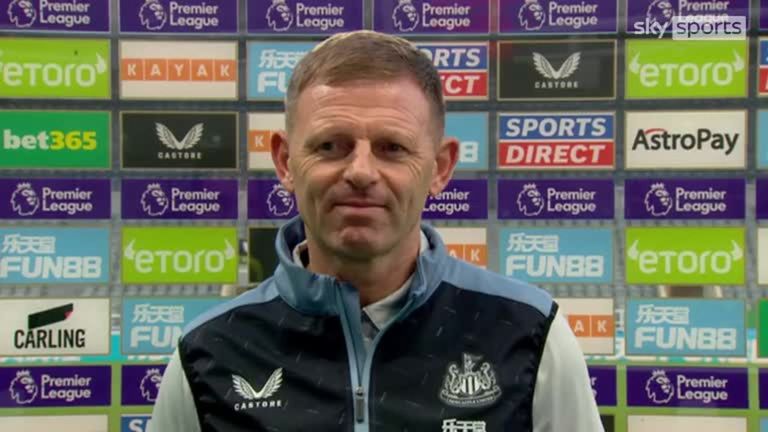 Newcastle are in a relegation battle, said interim boss Graeme Jones, following their 3-0 defeat to Chelsea, and called for the owners to bring in a permanent manager.

While there has been excitement among supporters about what the new ownership at the club may bring in the future, Newcastle are winless from their first 10 Premier League games this season and sit second-bottom in the Premier League table.

Jones - who has been in charge since Steve Bruce's sacking on October 20 - says Newcastle's players must face up to the reality of their situation and find a way to fight their way up the standings.

"We are in a relegation battle. There's no question about that," he said. "We need to face it like men, stick together and believe we'll come through." 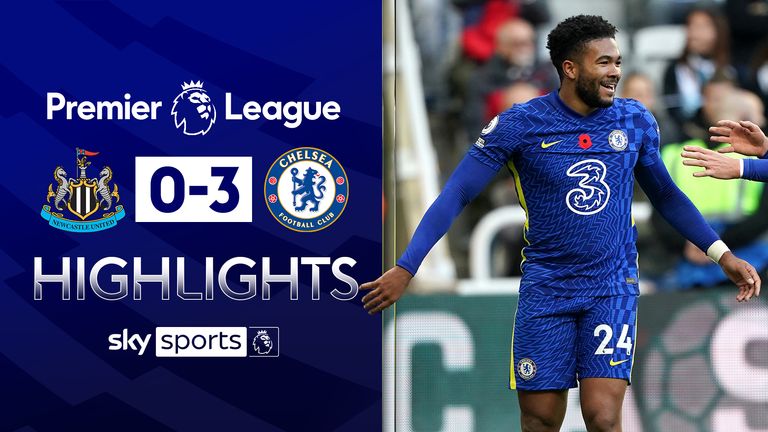 FREE TO WATCH: Highlights from Chelsea’s win over Newcastle in the Premier League

Newcastle managed just one shot on target against Chelsea and had only 21 per cent of possession. However, Jones, who had said before the game he was expecting to speak to the owners on Saturday evening, made no apology for the defensive approach.

There has been speculation a permanent managerial appointment will be made before next Saturday's game at Brighton and while Jones agrees a new voice is needed, he says improving Newcastle defensively is their immediate priority on the pitch.

"For 65 minutes we were competitive. That was the game plan. We had a little bit of momentum in their half when the ball could have dropped our way," said Jones.

"We ended up conceding when I was ready to make a couple of positive subs. Three in 15 minutes and the game was dead. It wasn't a 3-0 game for me. The last two goals were a result of the first one. That was the disappointment for me.

"I think it needs a fresh face. I think the fans were incredible today. It's not a style of football the fans are accustomed to, we want to attack people, we want to score goals. But this is the stage we're in. We haven't kept enough clean sheets this season and it doesn't take a rocket scientist to work out what the need is at the minute.

"I haven't spoken to the owners. We'll see what they've got to say tonight or tomorrow."