Charlton takeover: Thomas Sandgaard believes he is closing in on a deal

Sandgaard: "Maybe we should expect a few minor surprises right before the finish line but I hope we have an understanding this week." 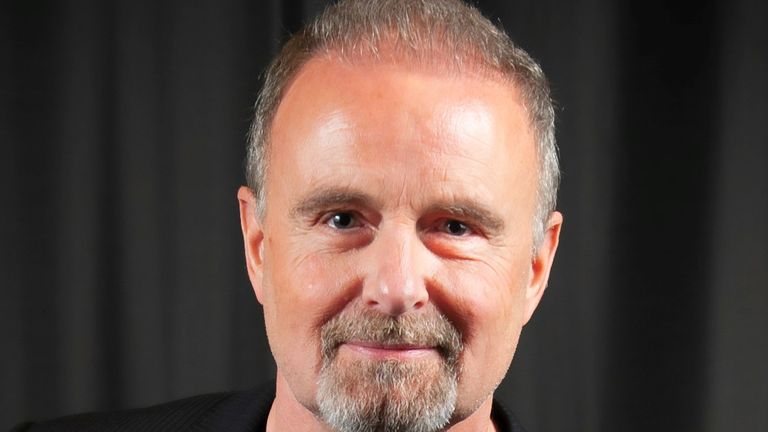 Ben Ransom catches up with Charlton's potential new owner Thomas Sandgaard to discuss why he's so interested in taking over the club.

Potential new Charlton owner Thomas Sandgaard says he hopes to have an agreement in principle before the end of the week.

The situation is somewhat complex because Manchester-based businessman Paul Elliott took control of East Street Investments (ESI), the company that owns the Addicks, from Tahnoon Nimer in June, and was announced by the club as its new owner.

But Charlton's application to transfer control of the club to new owners was rejected by the EFL after three individuals failed a prospective ownership test.

Danish businessman Sandgaard - who is based in the US - now says he is on the verge of buying the club.

He told Sky Sports: "I am in the middle of negotiating to see if I can take over the club, as well as the stadium and training ground.

"The EFL gave us a bit of clarity two weeks ago - and the club is owned by ESI 1 which is primarily run by Tahnoon Nimer - and Matt Southall is also involved.

"Those are the people I am negotiating with about the club, and (former owner) Roland Duchatelet when it comes to the real estate part of it.

"As far as we can tell the (Elliott) transaction was never fully completed and they are not parties we are negotiating with at this point in time.

"My attorneys have begun the process (of passing the owners' test) on my behalf and that won't delay the process."

Asked if it was realistic to suggest a deal could be in place this week, he said: "It might be realistic, that we can have an agreement in place in principle this week.

"That's what I am hoping.

"Maybe we should expect a few minor surprises right before the finish line so (the whole deal may take) a few more weeks but I hope we have an understanding this week."

Charlton have just been relegated to League One - but Sandgaard thinks the infrastructure is there for future success, having picked out Charlton when he was looking for a club to invest in.

He said: "Four months ago a good friend said 'have you ever thought about owning a British football club?'

"I started using my network in England to look at what would be available, Obviously I looked at Sunderland, a club with an incredible history, you call (up) a club like Queens Park Rangers, I looked closely at Wigan,

"It has got an exciting fanbase and a training ground that rivals Arsenal and Tottenham. The community outreach is one of the best-functioning in probably the whole of England.

"What I am finding with Charlton, is that the entire foundation is literally perfect."