West Ham have twice been thwarted in their efforts to sign Everton striker Romelu Lukaku, vice-chairwoman Karren Brady has revealed.

Lukaku could leave Goodison Park this summer, possibly after he completes a Golden Boot-winning season, but Brady says he only wants to join a team that can guarantee Champions League football.

The Belgium international has continued his prolific goal-scoring form from 2015-16 this season, and his 23 goals are four better than closest challenger for top scorer honours, Tottenham's Harry Kane.

That has led to regular media speculation about his future at Everton, with Chelsea and Manchester United among clubs rumoured to be preparing summer offers for him.

West Ham have struggled for goals this season - Michail Antonio is the club's top scorer with nine goals - and Brady said in her column for The Sun that Lukaku was among the players they had made a move for. 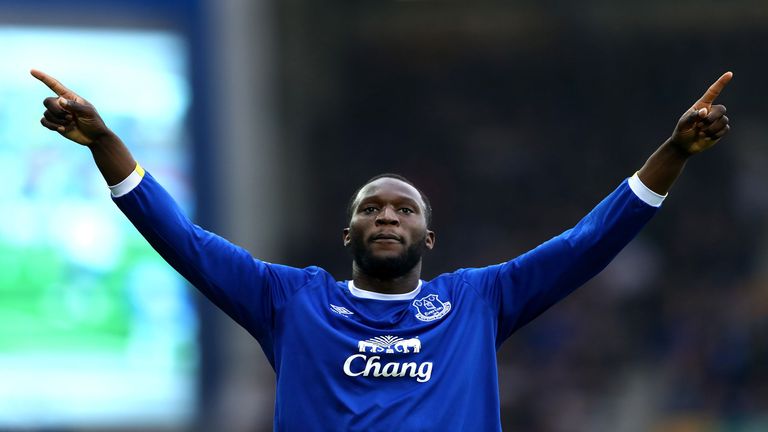 She wrote: "Romelu Lukaku is a classic shape for a centre-forward - big, broad and decisive.

"Not all strikers are built like Everton's star - take Jamie Vardy, Harry Kane and Zlatan Ibrahimovic. None are as important as Lukaku to Everton.

"We have twice tried to buy him but he wants a club playing Champions League football - and quickly.

"You can't dismiss his ambition but it's a shame he regards such an admirable club as little more than a stop-over."