Millwall were due to face Bournemouth away on Boxing Day before hosting Watford at The Den on December 29; Ipswich's League One matches against Northampton Town and AFC Wimbledon have been pushed back

Millwall and Ipswich Town's next two league fixtures have been postponed following coronavirus outbreaks at both clubs.

Millwall were due to face Bournemouth away on Boxing Day before hosting Watford at The Den on December 29. However, both matches have now been postponed until a later date.

Ipswich announced on Sunday that six individuals, including manager Paul Lambert, had tested positive for coronavirus and on Monday the club confirmed their League One fixtures against Northampton Town and AFC Wimbledon have been pushed back.

In a statement, Millwall said: "Individuals who have tested positive and their close contacts are observing a period of self-isolation and the club cannot therefore currently take part in upcoming fixtures away to AFC Bournemouth on Boxing Day and at home to Watford on 29th December.

"The club's Calmont Road training ground has been closed with immediate effect in order to protect players and staff and to help prevent further spread of the virus." 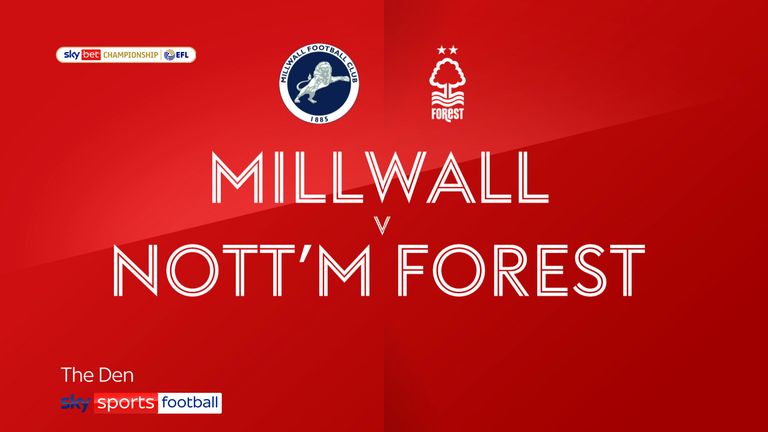 "Throughout this entire pandemic the safety and welfare of our players, staff, fans and other stakeholders has been our main priority and it is with this in mind that we have closed the training ground and notified the EFL of the need to postpone the next two fixtures.

"I wish everyone concerned a quick and full recovery."

Watford and Bournemouth both released statements confirming several players and first-team staff at Millwall have been required to self-isolate, forcing the matches to be called off.

Millwall's next scheduled fixture is now against Coventry on January 2.

In their statement on Monday, Ipswich said: "The Club informed the EFL that they would be unable to fulfil the fixtures following recent positive Covid-19 tests and the requirement for players and staff to self-isolate for 10 days as per EFL and Government guidance in order to mitigate against the risk of further infection.

"The circumstances surrounding the postponements will now be the subject of an investigation in accordance with EFL Regulations.

"The individuals that have tested positive, including manager Paul Lambert - and those that have come into close contact with them - are all now self-isolating.

"First-team players and coaching staff that returned negative test results on Friday will be tested again on Wednesday morning."