Wayne Rooney will be renewing old Manchester United acquaintances as his Derby side have been drawn against Salford City in Round One of the Carabao Cup.

The first round only includes clubs from Leagues One and Two and 22 of the 24 clubs in this season's Championship.

Relegated Premier League sides West Bromwich Albion and Fulham join the competition in Round Two alongside the Premier League clubs that are not competing in Europe.

However, Sheffield United, who finished bottom of the Premier League, are at home to Carlisle United while Reading take on 2013 winners Swansea in another of the stand-out ties of the round.

EFL Cup debutants Sutton United, promoted to the Football League last season for the first time in their 123-year history, are away to Championship side Cardiff City.

A total of 35 fixtures were drawn with teams divided into Northern and Southern sections and matches are scheduled to take place week commencing August 9.

The draw comes after the EFL announced it had extended its partnership, which began in 2017, with sponsors Carabao for a further two years. 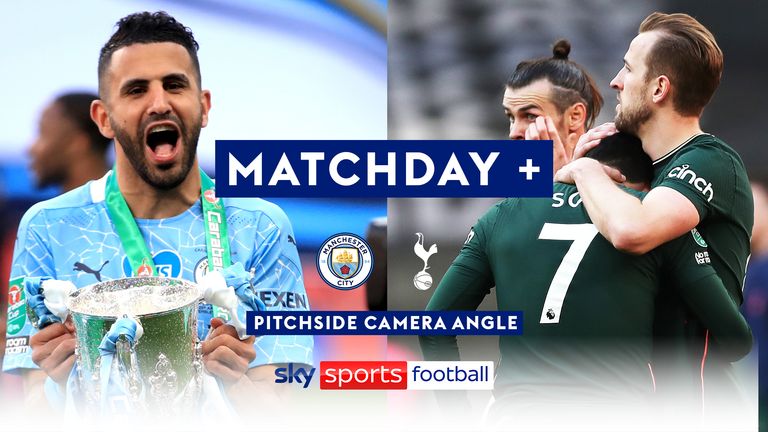 An exclusive behind-the-scenes look at our coverage of the Carabao Cup final, as Tottenham went looking for their first trophy in 13 years against Manchester City

The draw for the opening round of the Papa John's Trophy also took place with 16 invited U21 Premier League teams also taking part.

They were joined by the 48 teams in League One and Two and placed into Northern and Southern section groups of four.

In the Southern part of the draw, Arsenal U21s have long trips to Plymouth, Newport and Swindon to contend with in Group F.

When does the 2021/22 Premier League season get underway this summer, when does the EFL term start, and what about cup dates and European competition?

Check out all the key dates for the forthcoming campaign.