Lionel Messi to sign two-year deal - with option for a third - worth £25m per year after tax; 34-year-old will receive a £25m signing-on fee; Messi was set to sign a new five-year contract at Barcelona but has now arrived in Paris to complete PSG deal 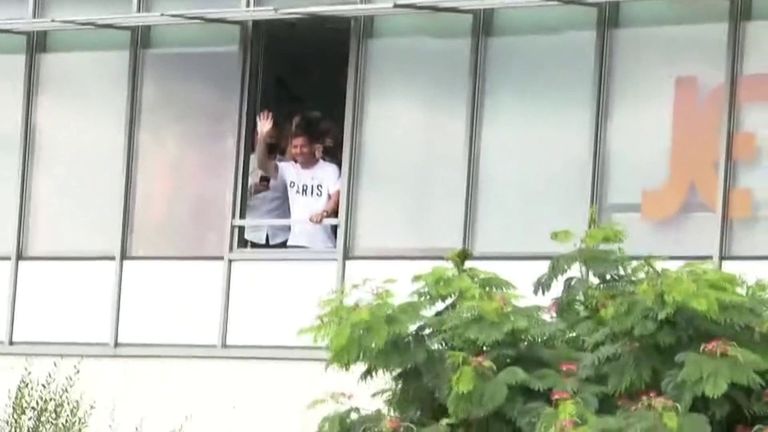 Lionel Messi has passed a medical ahead of joining Paris Saint-Germain on a two-year contract.

The six-time Ballon d'Or winner arrived in Paris on Tuesday afternoon to seal his move to the French club in a deal worth £25m per year after tax, plus bonuses, following his Barcelona exit last week.

Messi, 34, will receive a £25m signing-on fee as part of the deal which has the option for a third year.

The French club posted a Twitter video teasing his arrival, accompanied by the words "New diamond in Paris", with a press conference scheduled for Wednesday morning.

Argentina international Messi was set to extend his 21-year stay at Barcelona by signing a new five-year deal this summer.

However, the club announced on Thursday that "financial and structural obstacles" meant the deal could not be completed, meaning Messi left as a free agent.

Messi said he wanted to stay at Barcelona and "did everything" he could to remain at the club, including agreeing to a 50-per-cent wage cut.

Messi had two other options after leaving Barcelona last week but has opted to join PSG, with their potential to compete for major trophies - including the Champions League - understood to be a key factor in his decision to move to France. 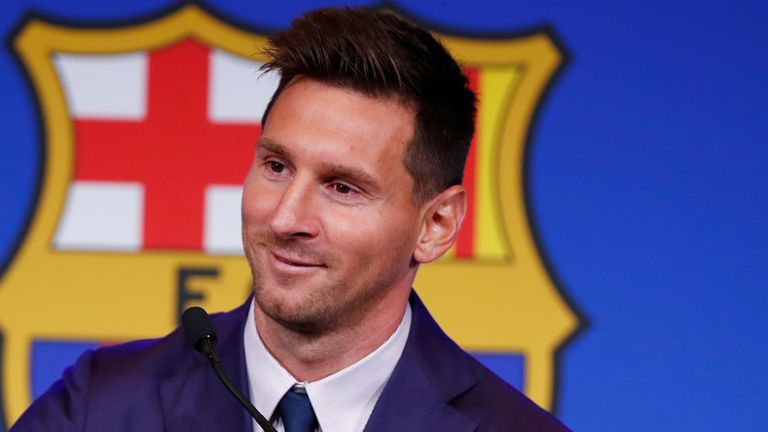 He is also believed to be keen to reunite with Neymar, with whom he won two La Liga titles, three Copa del Reys and the Champions League during their time together at Barcelona.

Asked about a move to PSG at his farewell press conference last weekend, Messi said: "That is one possibility, to reach those heights.

"I had a lot of calls, a lot of interested clubs. At the moment, nothing is closed, but we are talking about a lot of things." 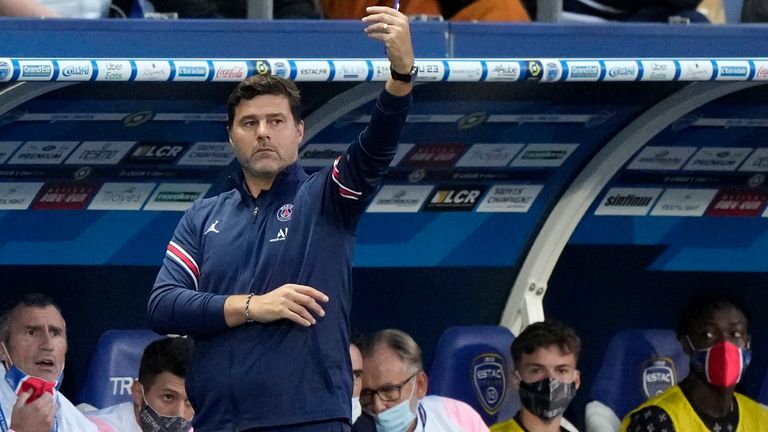 Aston Villa goalkeeper and international teammate Emi Martinez believes Messi can improve those around him and will be the player to finally lead PSG to Champions League glory.

Martinez, who won the Copa America alongside Messi with Argentina this summer, said: "The move is a shock, but I think it will be good for him to have a new challenge.

"I have no doubt he will end up top scorer in the French league and win the Champions League.

"He makes me better in training, when he beats four players and scores it makes you want to be better for the team too.

"He told me one game 'you need to come for crosses', so when Lionel Messi tells you to do that you would run to the other pitch to stop the cross.

"Whatever he says, everyone does it. He is such an influencer. The whole Argentina team would die for him - not just me - and that is why we won the tournament in the summer - for the first time in a long time."