"Is the January transfer window more difficult than the other window? I don't know.  The summer window only hurts English clubs," says Klopp ahead of Wednesday's Merseyside derby Jurgen Klopp looks ahead to the January transfer window

Liverpool manager Jurgen Klopp says he is open to making signings in January, with the club "always ready" in the transfer market.

It comes after Manchester City manager Pep Guardiola ruled out bringing in any new arrivals during the winter window - despite his lack of options at centre-back.

Asked if he was surprised about Guardiola's comments, with City 11 points behind Premier League leaders Liverpool, Klopp said: "I'm not here to speak about the Man City transfer window.

"I'm only hearing this now for the first time. Am I surprised? No. But it's not important. 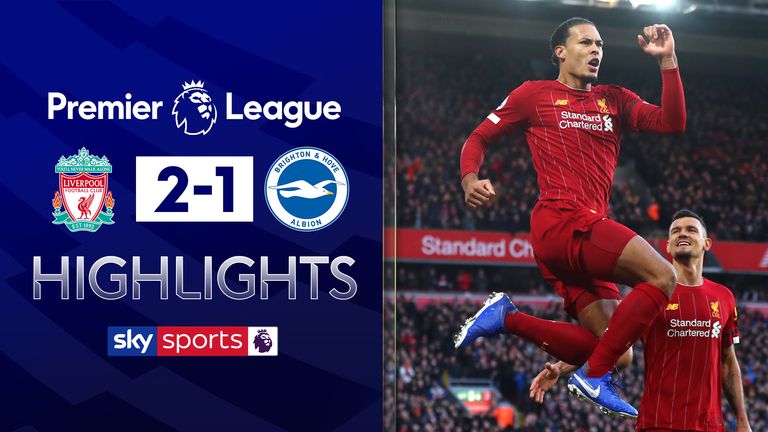 FREE TO WATCH: Highlights from Liverpool's 2-1 win against Brighton in the Premier League

"We don't speak about it. We are pretty much always ready - if we can do something which helps us, we will try to do it. If not we will not."

Most managers are reluctant to do business in January due to inflated transfer fees, but Klopp is unsure if there is any real difference compared to the summer window.

He is, though, unhappy with the summer transfer window closing earlier for English clubs than the rest of Europe.

"I think the summer window is really difficult because of the different moments when it closes in Europe," he added.

"That makes it really difficult. We'll see how that goes in the future but the summer window only hurts English clubs and doesn't help them. It's not cool." 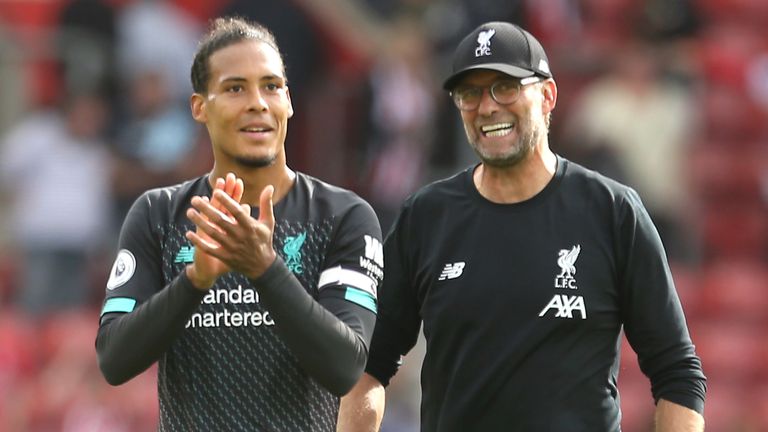 Klopp is no stranger to making signings in January. In the 2018 winter window, he brought Virgil van Dijk to Liverpool from Southampton for £75m, a record fee for a defender at the time.

It is a signing that has paid off for Klopp and Liverpool, with Van Dijk coming second in the 2019 Ballon d'Or rankings - behind Barcelona forward Lionel Messi - at Monday's ceremony in Paris.

"Lionel Messi, as I have said 500,000 times, is the best player I saw in my lifetime," said Klopp. "He rightly so won it six times and Cristiano won it five times.

"But I can't remember a more impressive season of a defender ever. So I think it would have been right as well if Virgil van Dijk won it. I heard it was pretty close."