"If he is right, he will be a handful for anybody," says Bruce after Carroll's assist in Newcastle's win at Sheffield United 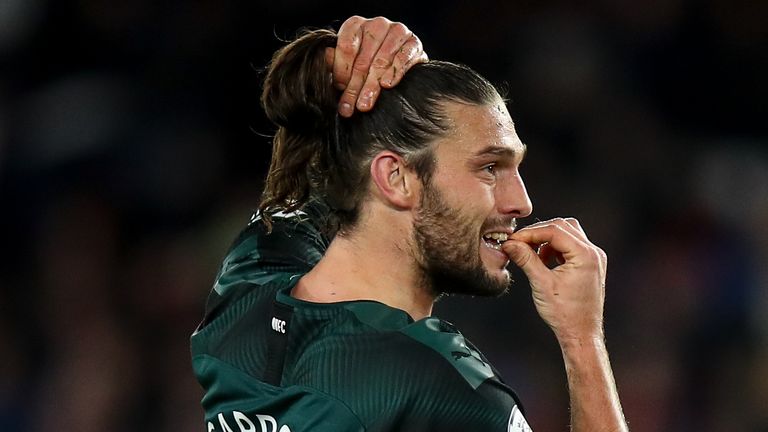 Newcastle manager Steve Bruce thinks forward Andy Carroll can be a "big asset" to the club over the remainder of the season.

Having rejoined his first professional club in the summer, Carroll made his first start for Newcastle since 2010 in Thursday night's 2-0 win at Sheffield United - and made a goal for Jonjo Shelvey before he was substituted with 18 minutes left. 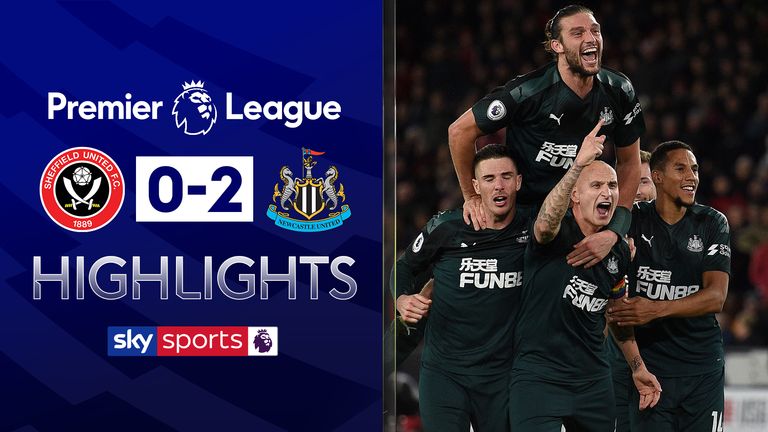 FREE TO WATCH: Highlights from Newcastle's win against Sheffield Utd in the Premier League

Bruce said: "Andy can be hugely important - we have got to make sure we look after him.

"He had been performing in training for the last four, five weeks - before he unfortunately nicked a little rib muscle, which are always painful.

"When that was OK, he was ready to go.

"The longer it went on (against Sheffield United), the better he got - and he got an assist in his first game, which can't be bad.

"He will be a big asset to us, if he stays well, and that is the big thing for me and the medical staff, to keep him right.

"If he is right, he will be a handful for anybody."

And Bruce added: "He would have made a world-class centre-half back in my day, because he just goes and heads it.

"When he is around our own 18-yard box, he does his job well - that was part of the reason he played.

"He has got a physicality and a presence - he gives everyone a lift when he is in and around the training ground."

However, Carroll may not be able to go again at Southampton on Sunday, with Bruce adding: "We will come to Sunday and see how he is - that may be asking too much."