Birmingham City could face another points deduction after being charged with a breach of EFL regulations.

The Sky Bet Championship said they have been found to have failed to adhere to a business plan imposed by the EFL in order to address financial issues.

City were docked nine points by the EFL in March 2019 for breaking profit and sustainability rules.

"The club confirms that it has been charged with a breach of EFL Regulations in relation to a business plan imposed upon us in the 2018/19 season," read a statement from Birmingham.

"The club denies the charge and we await the outcome of ongoing disciplinary proceedings.

"We shall be making no further comment at this time."

Despite last season's points deduction Birmingham finished 17th, 12 points clear of the relegation zone, having only survived relegation on the final day in the previous two seasons. 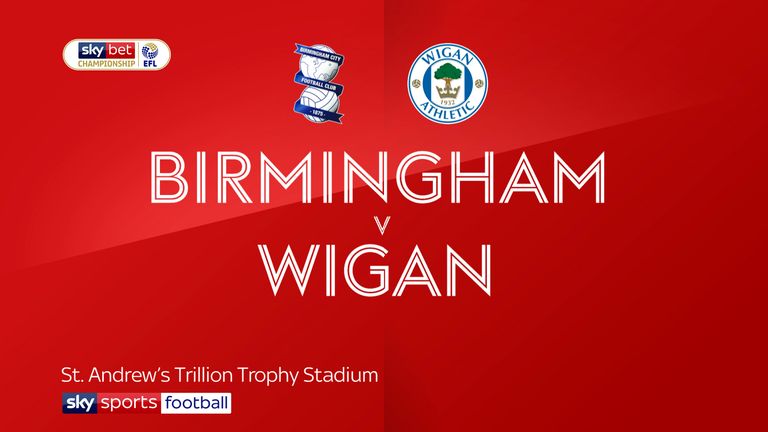 Highlights of the Sky Bet Championship match between Birmingham and Wigan.

Pep Clotet's side are currently 18th in the table this season, six points above the relegation zone, but have lost five of their last six league matches.

Birmingham sold Che Adams to Southampton for £15m in the summer, having turned down offers for the striker in January.

The club also signed midfielder Ivan Sunjic in July for a fee understood to have been around £6m.