Oliver Dowden: Football fans could return to stadiums for start of next season

Culture Secretary Oliver Dowden has hailed the Premier League's return as a "hugely symbolic moment" in the coronavirus recovery and hinted fans could return to stadiums for the start of next season.

The Premier League season resumed on Wednesday evening with the remaining matches scheduled to take place behind closed doors, while the Championship season, which restarts on Saturday, is also set to be completed without fans.

But Dowden believes there is a possibility of supporters watching matches in person by the time the 2020-21 season begins in September.

On football's return, Dowden told Wednesday's Downing Street daily briefing: "It's an important step forward in our careful journey back towards normality.

"Of course it will be a very different event to what we're used to, but there's no doubt that this is a hugely symbolic moment.

"And I would really hope that by the return of the new season we might be in a position whereby some fans could start to return to stadiums.

"I know that would be another important part of restoring the financial position of clubs."

League bosses have already been involved in initial cross-sport discussions with sports minister Nigel Huddleston and deputy chief medical officer Jonathan Van Tam over the phased reopening of stadiums, but talks are at an extremely early stage. 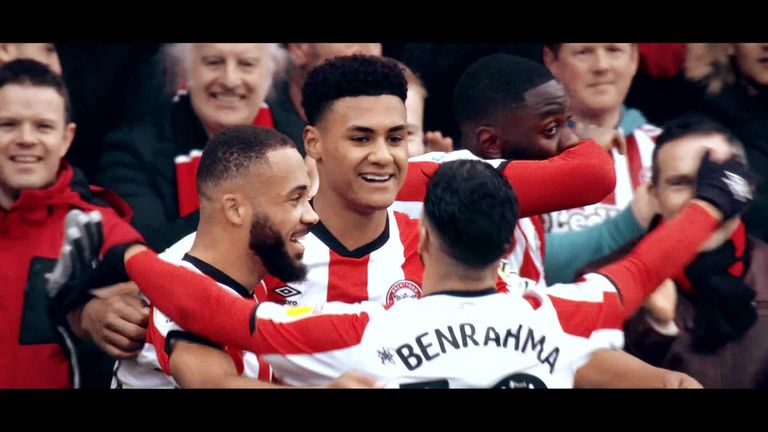 On the talks, Dowden said: "It will be a similar process to what we have gone through with the return of live sport behind closed doors. We are having intensive engagement to look at how that could be done safely.

"Clearly we will not only look at the positioning of fans and where they are relative to each other but there is all the issues with how you get in and out of stadiums in a safe way, how you have access to conveniences and everything else."

Meanwhile, Premier League chief executive Richard Masters said football would not be "back with a capital B" until fans are able to return and says clubs have expressed a willingness to be "guinea pigs" in any experimentation around phased re-openings.

For the time being, though, supporters are being urged to stay away, with Masters warning that gatherings outside stadiums may risk the league's ability to complete the vast majority of its fixture schedule on a home-and-away basis.