League One and Two clubs in Scotland have until Friday to indicate their preference for when they would be capable of resuming competitive football.

Clubs have been asked in a questionnaire from the SPFL if they feel capable of resuming in August, October, around the New Year, or if they wish to "hibernate" for a full season.

League One clubs have been told to be aware that if they decide to "hibernate", they risk losing their place in the division and starting the following season in League Two.

The Scottish Championship is scheduled to restart on the weekend of October 17 with a shortened 27-game season. The Scottish Premiership's provisional start date is currently August 1.

Partick Thistle, who have been relegated to League One, have indicated they are ready to resume training "immediately", but other clubs in the lower leagues, most of whom are part-time, currently have no contracted players on their books.

On Wednesday, Hearts and Partick Thistle released a joint statement to announce they have lodged court papers to challenge their relegations.

Hearts were relegated to the Scottish Championship and Patrick Thistle to League One after the SPFL season was curtailed. 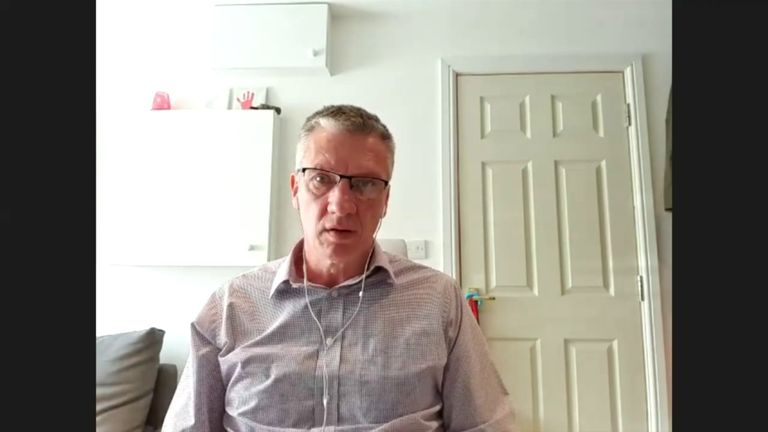 The clubs have submitted a petition with Scotland's highest civil court after joining forces to fight the fate that was sealed when only 16 of 42 Scottish Professional Football League clubs backed the latest and last league reconstruction attempt.

"Unless they have tried to fast-track these proceedings, there's no way it could be started and finished in seven or eight weeks," said Winnie.

"Would Hearts ask for effectively an interdict to stop the league from starting? I don't know. It's a possible option for them.

"I think, in any event, there will be issues logistically for the league."

In a joint statement, the two clubs said they had no wish to disrupt the game or interfere with the decision to declare clubs champions or nominate European qualifiers.

But they will seek compensation if they are not restored to the divisions they were in when the coronavirus pandemic suspended play and ultimately led to the curtailment of the campaign.