Talks have been progressing on a deal which is thought will see Sanchez leave United on a free transfer. The 31-year-old has been at Inter on loan since August 2019 with United still paying a large portion of his £560k-a-week wage.

Inter chief executive Beppe Marotta told Sky in Italy on Wednesday Sanchez would be signing a three-year contract, saying: "He is not official yet but unofficially he is ours for three seasons. We believe in him a lot and we are happy."

Asked about a potential Sanchez move after United's Europa League win over LASK, Solskjaer said the deal will be confirmed on Thursday.

"I can confirm that he's agreed and we've agreed," Solskjaer said. "Alexis enjoyed his time there.

"They've liked him, so of course that's a good move for him. Wish him all the best. He's a top player, that we want to see play his best football.

"For whatever reason we didn't see the best of Alexis, but he's a top professional and we just wish him all the best."

Speaking in August 2019 upon his move to Inter Milan, Sky Sports' Gary Neville was brutal in his assessment of the Chile forward's time at Old Trafford.

United are determined not to be bullied into a deal for Borussia Dortmund winger Jadon Sancho.

United are also unwilling to break their wage structure for the 20-year-old following the unsuccessful transfer of Sanchez. 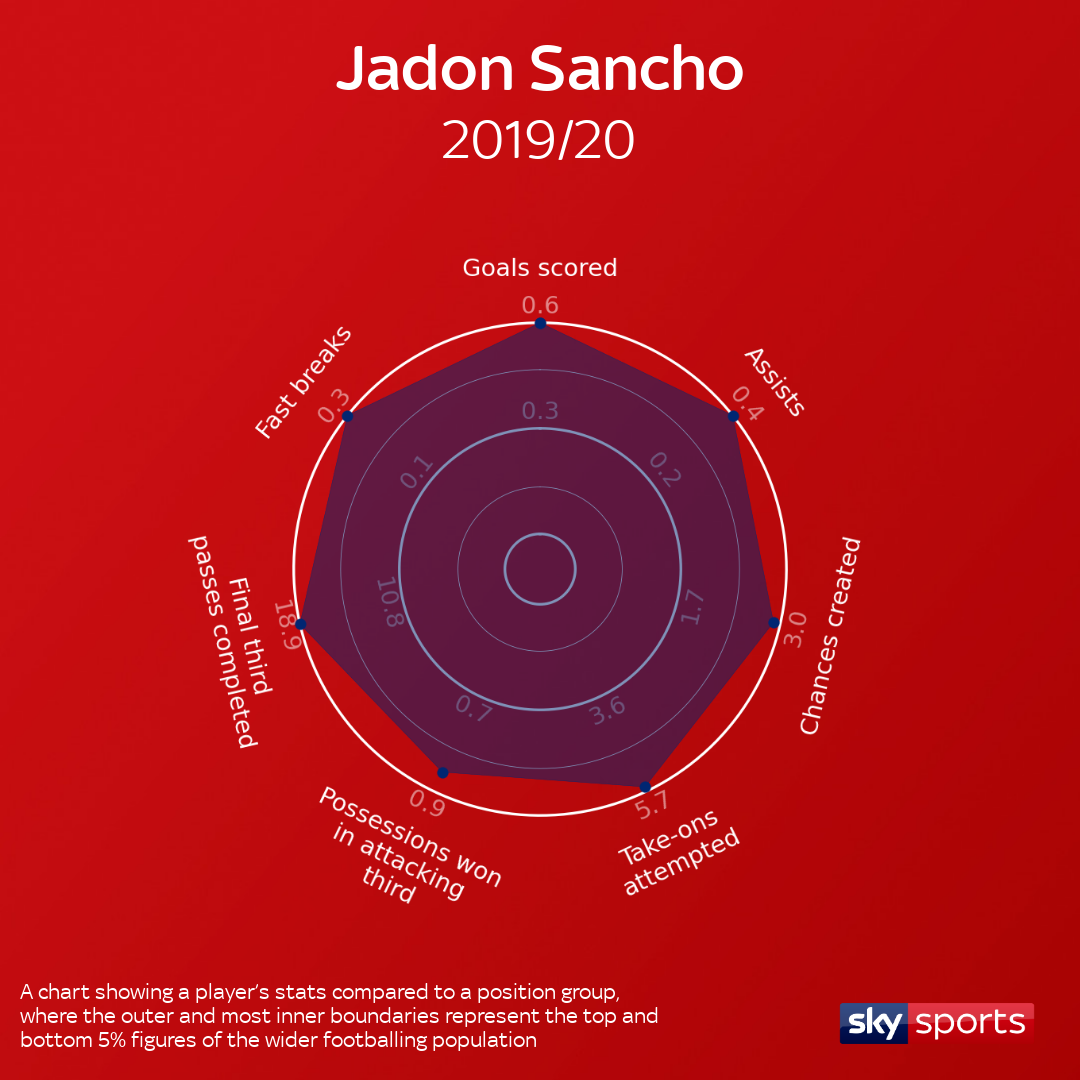