The former Leeds, Newcastle, Celtic and Middlesbrough striker reveals his top goals to former team-mate Paul Robinson; watch the full special with Mark Viduka on the Football Show from 10am on Sky Sports News on Tuesday

Over 250 goals scored during an 18-season career that took the Australia striker from his homeland to the top-flights in Croatia, Scotland and England.

Viduka arguably showed his very best form at Dinamo Zagreb, Celtic, Leeds and Middlesbrough, while he also captained his country at the 2006 World Cup in Germany.

In an exclusive interview with his former Leeds team-mate Paul Robinson, Viduka delves into the archives and reveals the top three goals of his career… 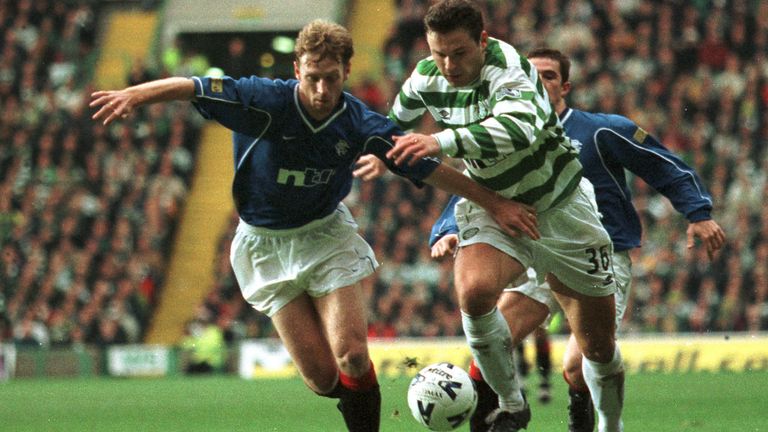 I would start by saying the goal I scored against Rangers at home for Celtic.

Eyal Berkovic put me through - it was a counter-attack. I was lurching behind one of the Rangers defenders, I think it was Craig Moore.

It was an unbelievable pass from Eyal and I hit into the far left corner of the net, so that would be number three for me. 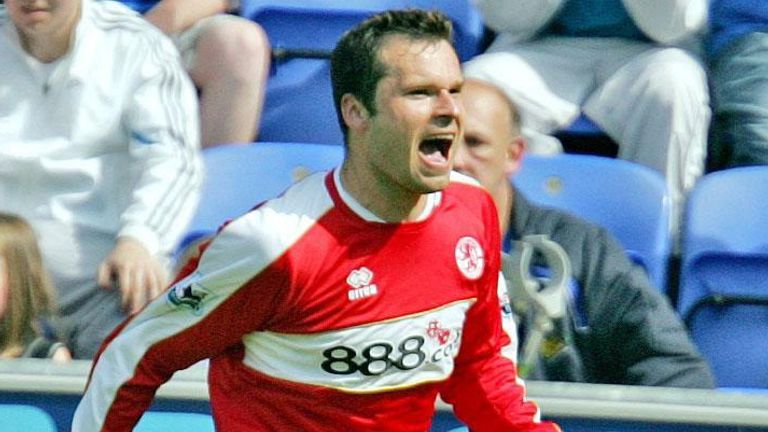 I would have to say the Middlesbrough game when I played against Birmingham.

It was my second goal in the game and it was a volley from the corner of the box.

I kind of flicked over a couple of players - Nicky Butt was there for Birmingham.

I whacked it from the first go from a tight angle and it moved in the air, finding its way into the top corner.

So, that's up there for me as well. 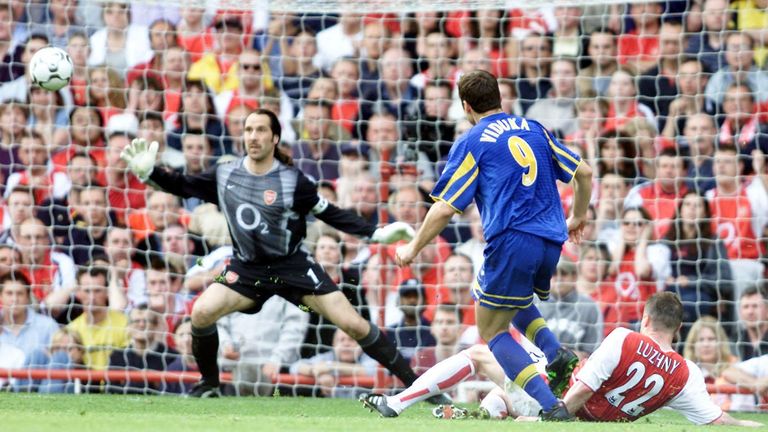 I would say the goal against Arsenal - in the last minute or the last few minutes.

It was the inside of the left foot and into the top corner. Especially with all the circumstances around that match, I would say that would have to be one of them.

We knew that if we won the game, we were safe from relegation from the Premier League.

That goal got us the points we needed - I would say that is number one.

That was a big goal for sure.

Mark Viduka was speaking exclusively to The Football Show. Hear him lift the lid on his career and more from 10am on Tuesday on Sky Sports News.