Micky Mellon left Dundee United last week after they finished ninth in the Scottish Premiership; he previously managed Tranmere Rovers between 2016 and 2020, winning successive promotions from the National League to League One 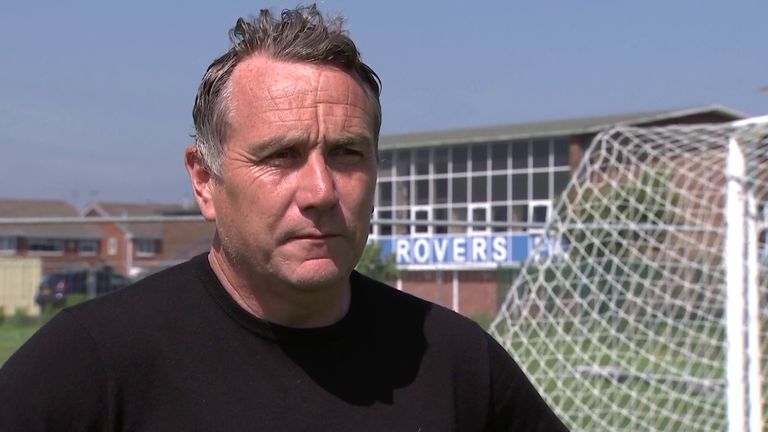 Micky Mellon has completed a surprise return to Tranmere Rovers, having departed the club less than a year ago to manage Dundee United.

Micky Mellon has returned to Tranmere Rovers for a second spell as manager, less than 12 months after leaving the club.

The 49-year-old led Tranmere to successive promotions from the National League and League Two in 2018 and 2019, before ending his four-year stint at Prenton Park last July after the club were relegated from League One on a points-per-game basis.

Mellon spent last season with Dundee United, who he guided to a ninth-placed finish in their first season back in the Scottish Premiership. They also reached the Scottish Cup semi-finals.

"It is great to be back," said Mellon, who made over 200 appearances for Tranmere. "When I went to Scotland following our demotion from League One, it left a sense of unfinished business and I am pleased to have the opportunity to right that wrong.

"Tranmere is a forward-thinking club with an exciting future, and I wanted to be part of that, so I can't wait to get started and be reunited with the SWA (Super White Army) once again." 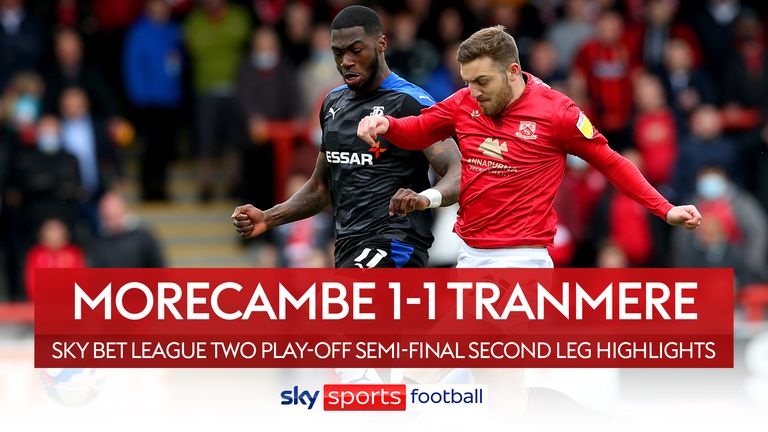 Tranmere will hope Mellon's re-appointment ends a turbulent period at the Birkenhead club.

Mellon's former assistant Mike Jackson was sacked in October after a poor start to the season. Keith Hill replaced him and secured a play-off spot, but he was also sacked before their semi-final against Morecambe.

Tranmere chairman Mark Palios said: "It is great to have Micky back at Prenton Park. We met up over the weekend to discuss matters and both felt it was a great fit for him to return, so we have moved swiftly to ensure that there is plenty of time to build a squad for the new season.

"In Micky, we have a proven manager who already has a bond with the SWA, having guided us to back-to-back promotions from the National League to League One.

"I am very confident that with his knowledge and experience, and with Ian Dawes and Andy Parkinson alongside him, we will be making a strong push for promotion next season."