Euro 2020: Wales' Chris Gunter blasts tournament set-up as a 'joke' but says team 'will be back'

Wales played their group matches in Baku and Rome before suffering a last-16 exit to Denmark in Amsterdam; all of Wales' games were held in countries on the amber list, and fans were advised not to travel; Gunter tells fans: "You and us deserved more from this joke set up of a tournament" 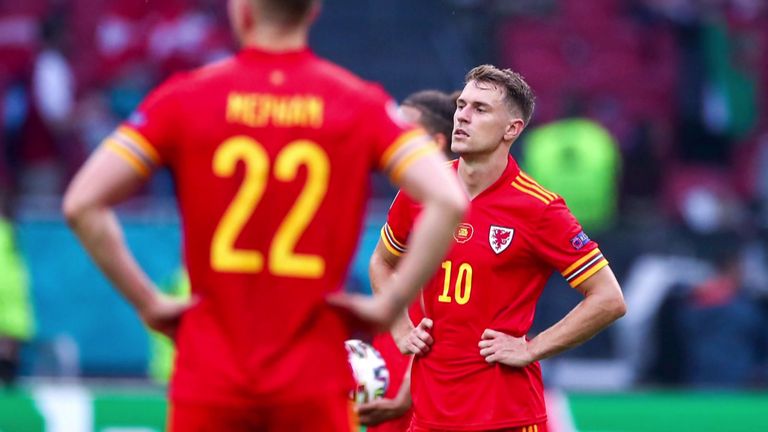 Chris Gunter says Wales deserved more than "this joke set-up of a tournament" but has told supporters "we'll be back" following their exit from Euro 2020.

Wales were thrashed 4-0 by Denmark in Amsterdam on Saturday in their last-16 clash, meaning they were unable to repeat their run to the semi-finals from 2016.

Their game in the Netherlands followed group matches in Baku and Rome, meaning all of their fixtures were held in countries on the British government's amber list.

The Welsh FA advised supporters not to go to Baku or Rome, while the Dutch government said it would not allow those travelling from Wales to attend the game against Denmark.

As a result Robert Page's side had limited support in stadiums throughout the tournament and, the morning after being knocked out, Wales' record appearance holder Gunter vented his frustration.

Writing on Instagram, the defender said: "So the journey of this month has come to an end. We did not deserve that score line but who said life was fair. 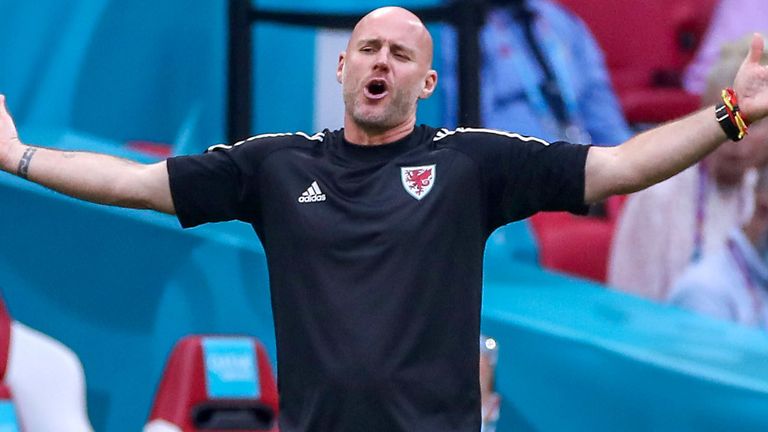 "It hurts like mad, but to be hurting with some of my best mates and best muckas I've shared a changing room with for years on years makes it a little easier. And to share it with a nation who all feel the same makes it even easier.

"Written off before a bag of air was kicked, 3,000 miles from home. Every nation had fans wherever they went. You and us deserved more from this joke set up of a tournament, but who said life was fair.

"Have a cry, but then smile that we were dining at the top table yet again. And smile even more that we'll be back, and we'll be the ones with the full stadium belting out our anthem that we all deserve.

"This country is in safe hands with the squad we have, believe me. I'd go to the trenches with every member of this team and staff.

"Be sad, but be proud. There's only three million of us, but we are the lucky ones, and don't you know it. Suck it up, keep your chin up. We'll be alright, trust me on that.

"Genuinely thank you for all the support and love. See you soon. Gunts."

Gareth Bale has vowed to continue playing for Wales "until the day that I stop playing football". 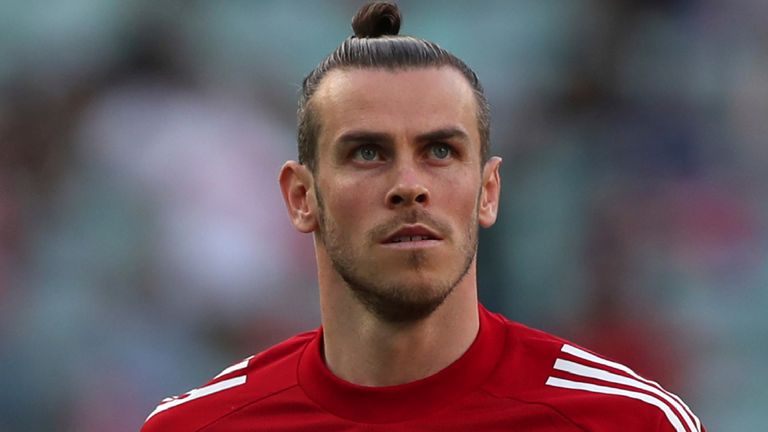 Prior to the tournament the 31-year-old said he had made a decision on his future but that he would wait until after this summer's Euros before making it public because it would "cause chaos".

Bale cut short a post-match interview when asked if he had played his last game for Wales after the Denmark defeat, but later told S4C: "I want to continue to play. People ask stupid questions all the time, but obviously I love playing for Wales.

"I'll play for Wales until the day that I stop playing football."

He added: "We've just started the World Cup campaign, and we need to take this experience into that.

"I feel like we have a very good way of playing when we play well and we need to keep that confidence high, keep playing football and I think we can qualify for the next World Cup."