Will Liverpool get their Premier League mojo back in 2021-22?

Liverpool ended last season strongly to claim third spot in the Premier League; Jurgen Klopp has since added Ibrahima Konate to strengthen his defence, although Gini Wijnaldum has left Anfield; the return of Virgil van Dijk and fans should give the Reds a lift heading into the new campaign

There is definitely an air of uncertainty around Anfield heading into the new season as fans wonder just which Liverpool they will see in 2021-22 - the team that unthinkably lost six league games in a row at home, including five without scoring, between January and March this year? Or the side that then went on a 10-match unbeaten run to somehow seal a top-three finish in May?

Liverpool manager Jurgen Klopp will no doubt be praying it is the latter version and that his players can use the momentum built up from their impressive end to the previous campaign to get them off to a good start this time around, beginning at newly-promoted Norwich City on the opening Saturday of the season live on Sky Sports.

One huge positive for Klopp and his players will be the return of full stadiums when the new season gets under way on August 13, something the team have not experienced since being knocked out of the Champions League by Atletico Madrid at Anfield in March 2020.

Another equally significant change from last season as far as Klopp and his coaching staff are concerned is the expected return to action of Virgil van Dijk, Joe Gomez, and Joel Matip.

That defensive trio all missed large parts of the last campaign through injury, but have since returned in pre-season, although only Matip is set to feature in the early parts of the season while the other two work their way back to full fitness.

Add in £36m summer signing from RB Leipzig, Ibrahima Konate, and suddenly Klopp has defensive options to work with again. This will also have the equally important knock-on effect of allowing Jordan Henderson and Fabinho to be utilised in their favoured midfield roles and not as makeshift centre-backs.

In fact, the Liverpool boss may even have the luxury of fielding his first-choice midfield of Henderson, Fabinho and Thiago Alcantara - who have played just once together so far, at Everton last October in the match that saw Van Dijk's season prematurely ended.

Midfield is an area of concern, though, with the club still to replace Gini Wijnaldum following his summer switch to Paris Saint-Germain. 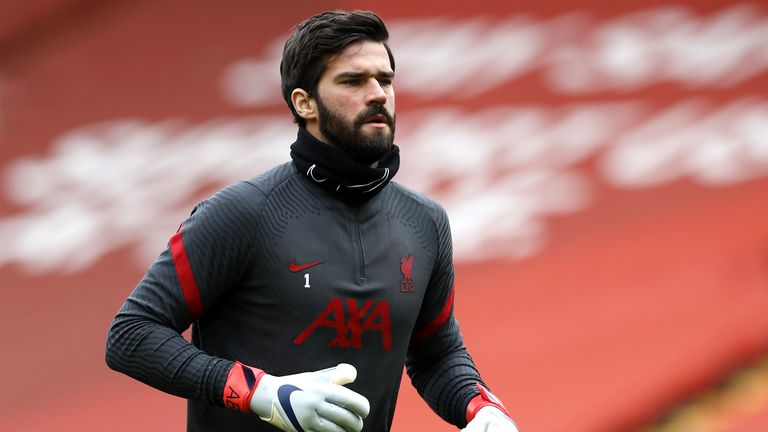 However, even if sporting director Michael Edwards is unable to find buyers for those players, Liverpool should have enough strength in depth to ensure they do not finish next season 17 points off the pace like last time.