The high-profile departures of academy graduates Fikayo Tomori, Marc Guehi and Tammy Abraham raised fears in some quarters that Chelsea's recent trust in youth could be on the wane.

But German boss Tuchel was at pains to explain just how deeply he values Chelsea's nucleus of academy stars turned first-team regulars.

"Actually, I love it and I truly believe that the supporters love it.

FREE TO WATCH: Highlights from Chelsea's win against Crystal Palace in the Premier League.

"The mix between big-name players from abroad, big personalities and famous players can mix with academy guys. This is what makes the club special.

"And when you look in the photo when we raise the trophy in Champions League there are so many boys from the academy in this photo.

"That makes it special and this is how it has to be. It's always about the mix."

Guehi's switch to Crystal Palace came off the back of Tomori spending the second half of last season on loan at AC Milan.

The England defender made that move permanent earlier this summer, while Abraham has joined Roma in a £34million deal.

Tuchel admitted that breaking through at Chelsea represents one of the toughest challenges in European football - but still pledged to keep nurturing the club's talented youngsters.

"There are no gifts on this level," said Tuchel.

"You have to earn your way, you have to overcome obstacles. You have to fight hard for it.

"If you want to make it at Chelsea, it's so much harder than most of the clubs in Europe.

"It's simply like this, it's a reality and we cannot start to be political and prefer somebody from the academy over another player if he does not provide the same level.

"In the end we are here to win football games and to play and to push the group to the highest level. 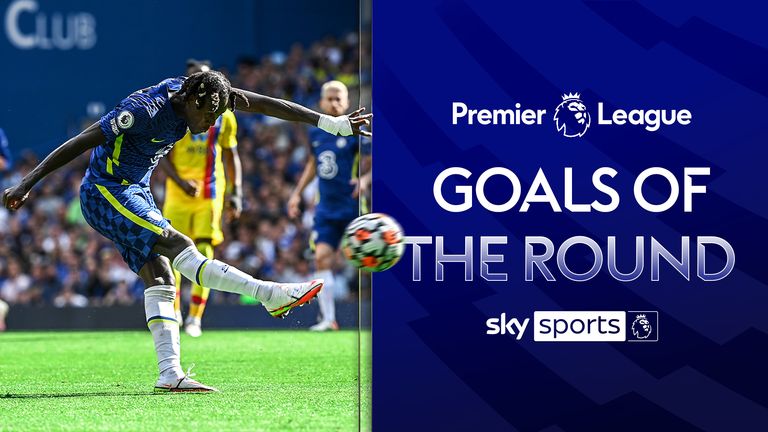 "This is what Trevoh did and I'm more than happy to have him in the squad and happy about how he managed to make his way through to first-team football on this level.

"He joined the academy at eight years old, and this is simply fantastic.

"This is why I will always be happy to push players like this but then you have to take your heart into your hands and you have to be brave and courageous enough to take responsibility when it is there. We will never hold anybody down. The opposite.

"But we cannot go through the door. We can only open it and show them the way and they must do it themselves."