Everton Women have confirmed that manager Willie Kirk has left the club.

After a mixed start to the season with two wins and three losses, Everton are currently eighth in the Women's Super League table.

They were beaten 5-1 by Manchester City in the WSL Cup on Wednesday.

An Everton statement said: "Everton can confirm that Willie Kirk has left his position as manager of the club's women's team.

"The club would like to thank Willie for his service and wish him well for the future."

Kirk said: "I am thankful to the club for the opportunity that they gave me three years ago.

"Unfortunately, this season has not started the way we anticipated, due to a very tough opening fixture list and the re-building of a squad with eight new players.

"I have no doubt the talented squad that I leave behind can go on to have a very bright future. I wish the club, the staff and the players my very best wishes." 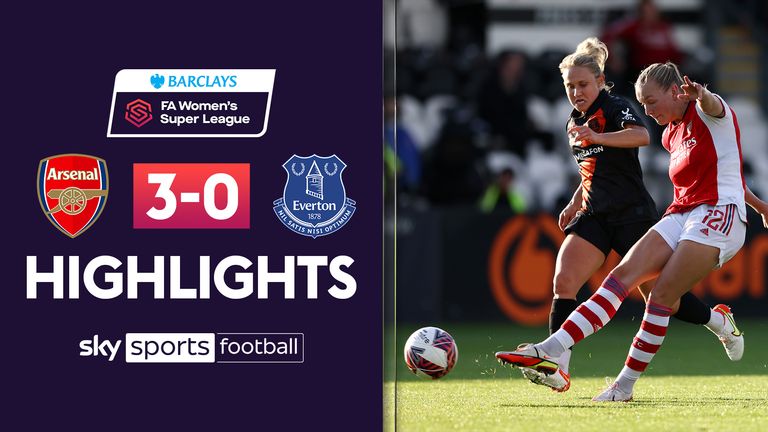 Everton said they are "aiming to have a new manager in post ahead of the club's next match away to Leicester City in the Continental Cup on 3 November".

Kirk, 43, took over as Everton manager in December 2018 with the club at the bottom of the WSL, and guided them to a 10th-placed finish that year.

They finished fifth and sixth under Kirk over the past two seasons, and he helped them reach the 2020 FA Cup final, where they lost 3-1 to Man City.