It was another action-packed weekend in the Scottish Premiership with wins for St Mirren, Rangers, Hearts, Hibs and Livingston.

The Buddies have two players represented after pulling off the shock of the weekend by beating Celtic 2-0 to end their long unbeaten run.

Hearts take three places in the best XI after an impressive 3-0 victory at Motherwell.

Rangers returned to winning ways against Dundee United and both sides have a player represented.

Hibs, St Johnstone and Livingston take up the rest of the places. 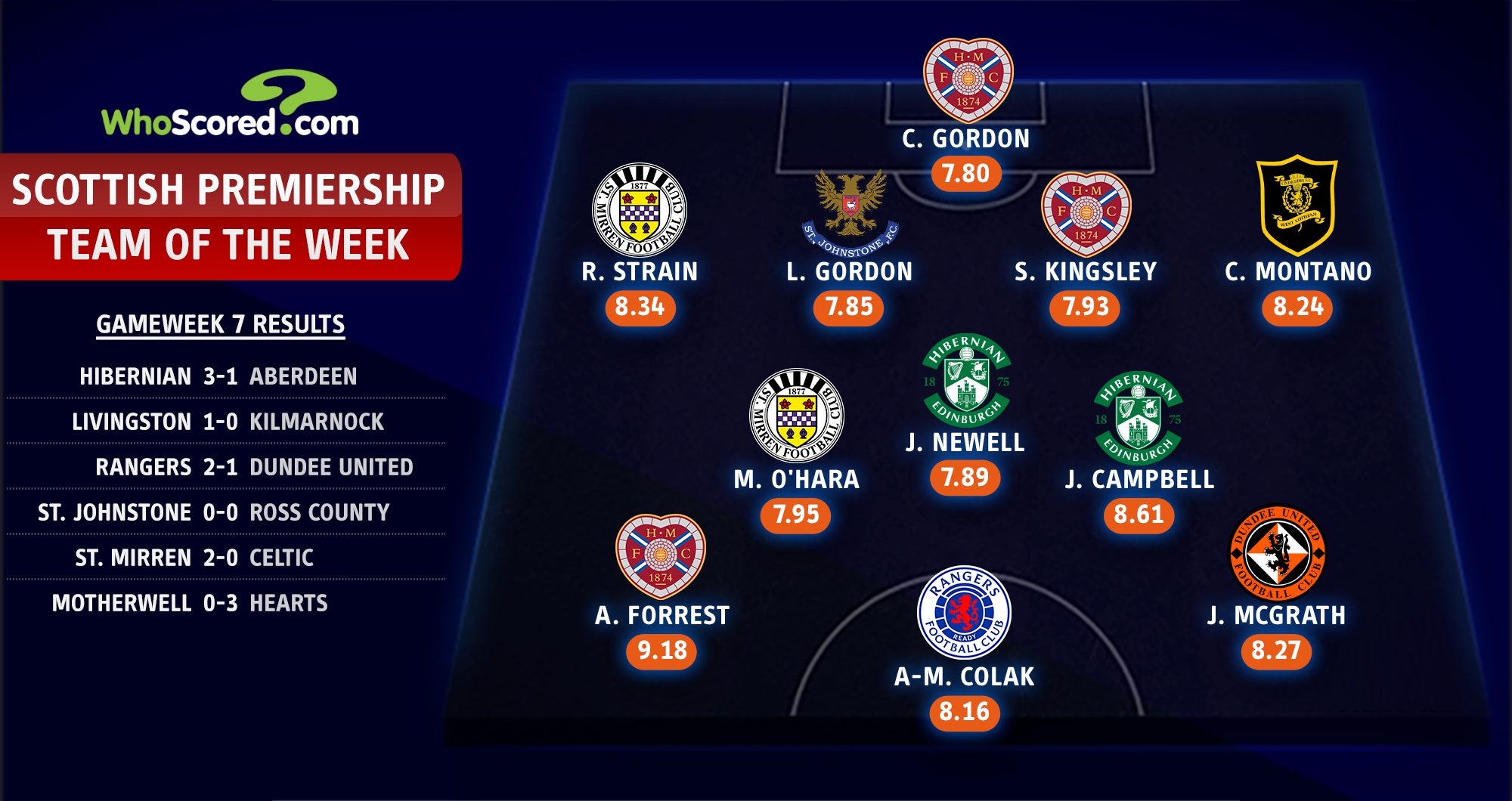 Here, WhoScored.com take a look at the five best-rated players to make the team of the week... 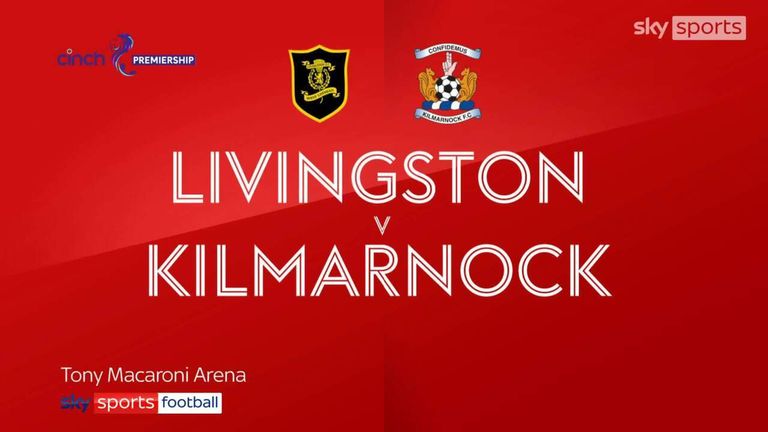 Highlights of the Scottish Premiership match between Livingston and Kilmarnock

Cristian Montano is proving clutch for Livingston having bagged his third league goal of the season in their 1-0 win over Kilmarnock on Saturday. Montano's goals have now been worth an additional six points for Livi as he hit the back of the net with one of two shots. The left-back also made four interceptions and three clearances as he returned a rating of 8.24. 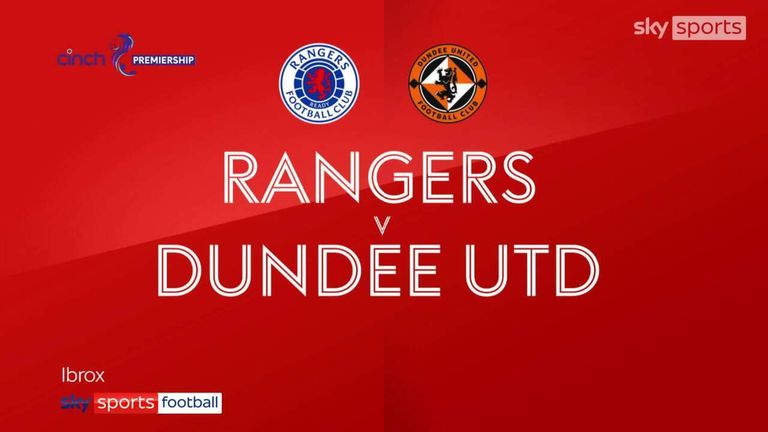 Highlights of the Scottish Premiership match between Rangers and Dundee United

Dundee United may have fallen to a narrow 2-1 loss to title-contenders Rangers at Ibrox on Saturday, but they did run them close. Jamie McGrath won the WhoScored.com man-of-the-match award in Glasgow as he provided the assist for Liam Smith's goal with half an hour to play. That assist came from one of four key passes, while additional returns of six clearances, four tackles, three dribbles and two interceptions capped a fine display from the 25-year-old. 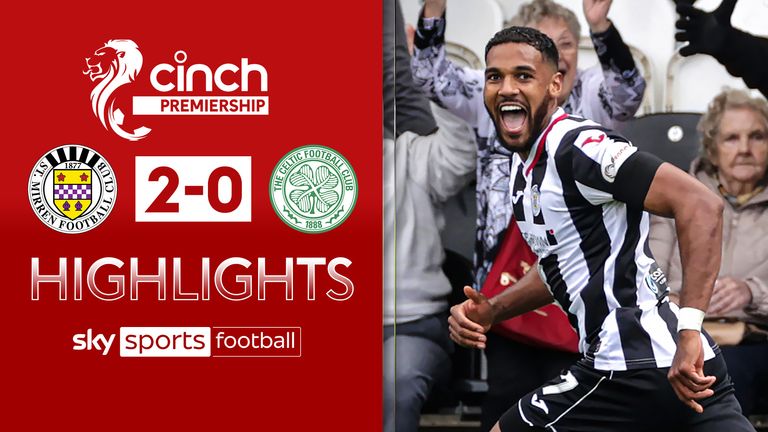 Highlights of the cinch Premiership match between St Mirren and Celtic

Ryan Strain earned the WhoScored.com man-of-the-match award in St Mirren's shock 2-0 win over league leaders Celtic on Sunday. Strain provided the assist for Mark O'Hara's opener on the stroke of half-time at the SMISA Stadium, that coming from one of two key passes. Celtic struggled to get the better of the 25-year-old as he made four tackles and four interceptions to land a rating of 8.34. 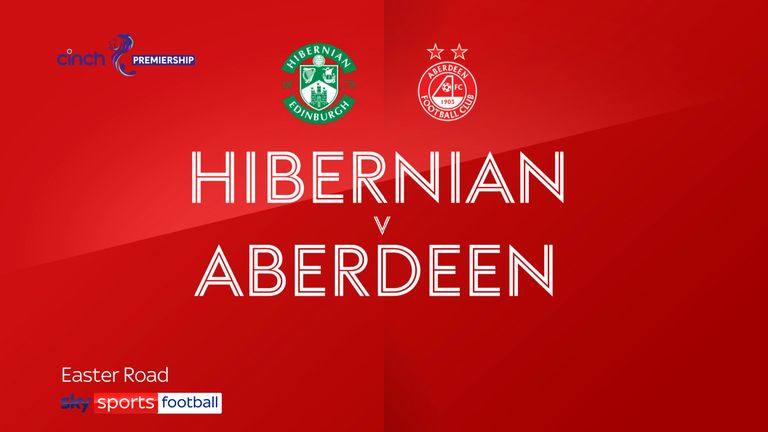 Highlights of the Scottish Premiership match between Hibernian and Aberdeen

Josh Campbell doubled his goal tally for the season on Saturday as he scored twice in Hibs' 3-1 win over Aberdeen as the 22-year-old found a way past Kelle Roos with two of four shots at Easter Road. In addition, Campbell made one key pass and one tackle to contribute towards a rating of 8.61. 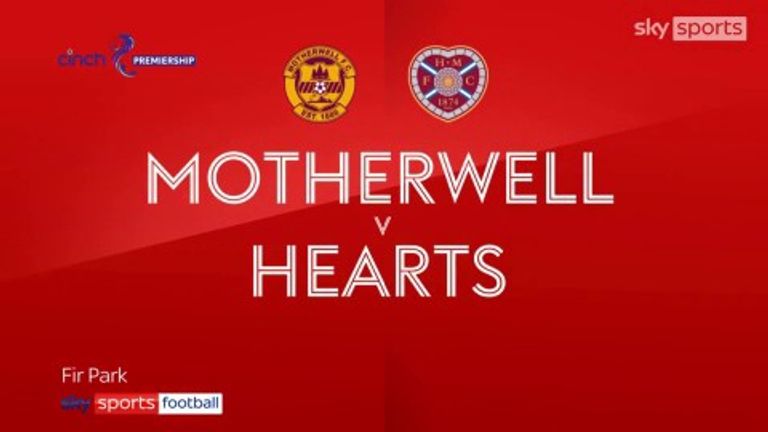 Highlights of the Scottish Premiership match between Motherwell and Hearts

With a rating of 9.18, Alan Forrest is the WhoScored.com Scottish Premiership player of the week. Hearts rounded off the weekend's fixtures with a comfortable 3-0 win at Motherwell on Sunday afternoon with Forrest shining at Fir Park. The Scottish winger scored two of Hearts' three goals in the victory, netting with two of four shots, and he made life difficult for Motherwell as he made four tackles to star in this XI.