Transfer news, rumours and gossip from Old Trafford from the 2023 January transfer window; the window opened on Sunday January 1 2023 and will close at 11pm on Tuesday January 31

With the 2023 winter transfer window now open, we round up the players linked with moves in and out of Manchester United.

Chelsea and Manchester United have made late enquiries for Bayern Munich's Marcel Sabitzer - and the Manchester Evening News are reporting that United are confident of completing a deal before the deadline.

Sky Germany reporter Uli Koehler says that Bayern sporting director Hasan Salihamidzic is currently on the phone to both clubs.

Chelsea have been working on a deal for Enzo Fernandez - but it has not been fully agreed yet.

Manchester United have lost Christian Eriksen to an injury until at least April, and Bayern are ready to let Sabitzer go on loan or sell him permanently.

Sky Sports News have made calls into both United and Chelsea for comment. Speaking on Transfer Talk, Flex says he can understand why Harry Maguire will try to fight for his place at Manchester United for the time being, but will want clarification over his longer term future soon.

Inter Milan have made a sensational enquiry about Harry Maguire, according to the Daily Mail.

The report claims the Manchester United captain wants to wait until the summer to settle his Old Trafford future, but the Serie A club are making a lavish attempt to sign him in this window.

Inter are in the market for a new central defender with Slovakian international Milan Skriniar set to join PSG.

Maguire's reputation remains abroad following his displays for England at the World Cup, despite him falling down the pecking order under Erik ten Hag at United.

Maguire has started only one Premier League game for United in 2023 with Lisandro Martinez and Raphael Varane preferred in central defence.

What do Man United still want to do?

Manchester United's main aim in the window was to bring in a striker to replace Cristiano Ronaldo, which they have done in the shape of a loan for Wout Weghorst - Erik ten Hag's fellow Dutchman.

United had also been looking at right-back options but Aaron Wan Bissaka's improvement in form and run in the team seems to have cooled the need for a change in that position.

The club would consider loan offers for Anthony Elanga and Facundo Pellistri if they would benefit those players' development.

Meanwhile, there have also been reports about Scott McTominay and Harry Maguire potentially leaving this month but they are going nowhere.

"We know it's going to be a quiet end to the window at Manchester United with regards to incomings as their two priority positions were a striker and goalkeeper and they've addressed that.

"But there has been tentative interest in loan deals away from Old Trafford for the forwards Anthony Elanga and Facundo Pellistri.

"I'm told the United would be open to loan offers for them but only if it suited the club but if it aided the development of the players.

"I'm told that the clubs that have come in for these players are not the clubs that Manchester United would want them to go to for their development. We've not been given any names for absolute certainty."

Manchester United have received 10 offers from clubs wanting to take Anthony Elanga on loan for the rest of the season, according to reports (The Sun, January 30).

Manchester United have rejected a world-record bid from Arsenal for striker Alessia Russo.

The England forward is out of contract at the end of the season, but United are unwilling to sell the striker so close to Tuesday's 5pm WSL transfer deadline and to reinforce a rival.

Man Utd have been in contract talks with Russo for months but have made little progress.

Russo is therefore free to talk to clubs outside England about a summer move and there has been interest from clubs in the United States.

The current world record for a player is around £400k, paid when Keira Walsh moved to Barcelona from Man City in September 2022. 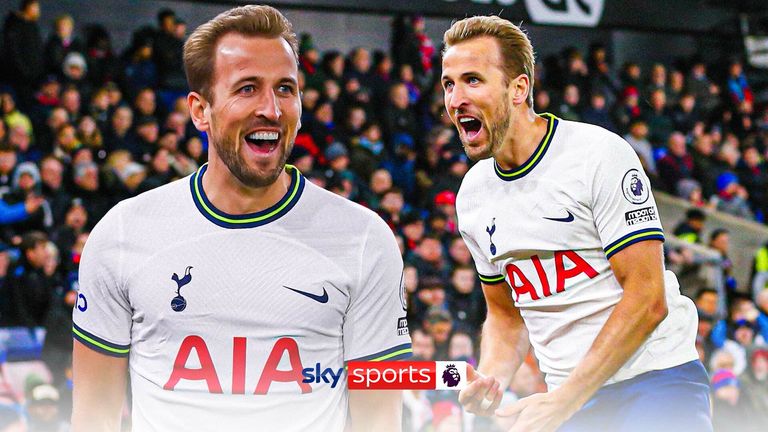 Manchester United are interested in a summer move for Tottenham striker Harry Kane, according to the Daily Mail.

The report claims the England captain is open to joining United with Red Devils chiefs already exploring a move for Kane in the summer.

The 29-year-old enters the final 12 months of his Spurs contract at the end of the season, but reportedly there is negativity about Tottenham's chances of persuading him to sign a new deal.

The report also claims Spurs are set to place a minimum £85m price tag on Kane, who is also a target for Bayern Munich and Real Madrid.

The players linked with a Man Utd exit

David de Gea - De Gea is willing to take a pay cut if it secures his long-term future at Old Trafford (The Sun, January 22).

Phil Jones - Manchester United are trying to offload Phil Jones as they listen to offers for several fringe players (The Sun, January 18).

What are the latest contract talks?

Marcus Rashford - Manchester United's new 'Cristiano Ronaldo rule' could be put to the test with Rashford in talks over a new bumper contract, according to reports (Daily Mirror, January 18); Manchester United are confident of tying down Rashford on a new contract as discussions continue over a renewal (Manchester Evening News, January 17).

David de Gea - De Gea is hopeful of being able to see out his career at Manchester United as he closes in on a new contract (Daily Telegraph, January 5); De Gea has expressed his wish to stay at United for the rest of his career as talks over a new contract continue (Sky Sports, January 4).