Wayne Rooney and Anthony Martial were on target as Manchester United closed in on the top four with a comfortable 2-0 win at Turf Moor.

The result means that is now 23 games unbeaten in the league for United, who move to within a point of Manchester City in fourth ahead of Thursday's Manchester derby, live on Sky Sports.

Sky Sports pundit Neville says after wins over Chelsea and Anderlecht, United capped a perfect week with this victory.

"I think this game had danger written all over it, with Burnley's home record and Manchester United playing 120 minutes in midweek," Neville said on the Gary Neville Podcast.

"And the distraction of the bad injuries to Rojo and Ibrahimovic. If before the game you told me it would unfold like that, I would have been surprised.

"It can always happen but I thought Burnley would have good energy and it would have been a very difficult day. From a Manchester United point of view, the two performances in the league are probably the best I've seen them home and away. In terms of professionalism definitely, they were really comfortable and managed the game well. 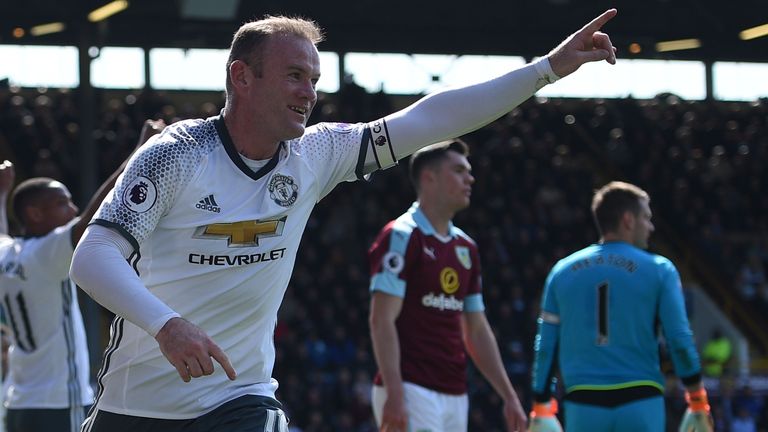 "It's been a good week for Jose Mourinho. The walls are converging for United in both competitions and they can't rest because they've got a chance in both."

All roads lead to the Etihad Stadium now on Thursday for the Manchester derby and Neville thinks it could be a critical moment in the season.

"If United are to win, they could go above City. This month is absolutely critical. It's a huge test on Thursday.