Ashley Young grabbed the all-important winning goal on 89 minutes but United had their goalkeeper to thank in stoppage-time when he denied Papiss Cisse with a fine save.

De Gea has been repeatedly linked with Real Madrid after a string of superb performances and has just over a year remaining on his existing deal, which was signed when he joined United from Atletico Madrid in an £18m deal in 2011.

Van Gaal concedes the 24-year-old goalkeeper, who was voted man of the match by the club's fans on their official Twitter page, may be tempted to return to Spain but hopes he can be persuaded to stay.

"In my career I have a lot of good goalkeepers, for example Edwin van der Sar was one of my goalkeepers and (Victor) Valdes also with Barcelona, but De Gea is having a great season.”

United extended their run to just two defeats in 22 games in all competitions courtesy of Young's late intervention, which came when Mehdi Abeid, under intense pressure from Wayne Rooney, stabbed an ill-advised back-pass towards keeper Tim Krul, whose efforts to clear only served to tee up the midfielder. 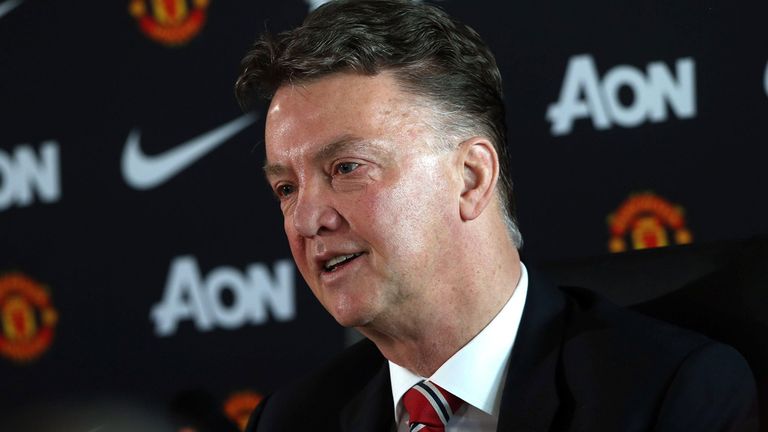 Van Gaal felt it was no more than his team deserved on a night when they dominated for long periods.

"When you lose points - and we have done that a lot of times in this competition - when you are the better team, then it is very disappointing. That's also a big influence in the mental state of my team," he said.

"But today, we rewarded ourselves at the end of the match in a fantastic moment because all the competitors have won also their games.

"Now we are still fourth, we have dominated the game in an away match, difficult ground, so everybody is full of confidence to play against Arsenal in the FA Cup quarter-finals, and that's very important."