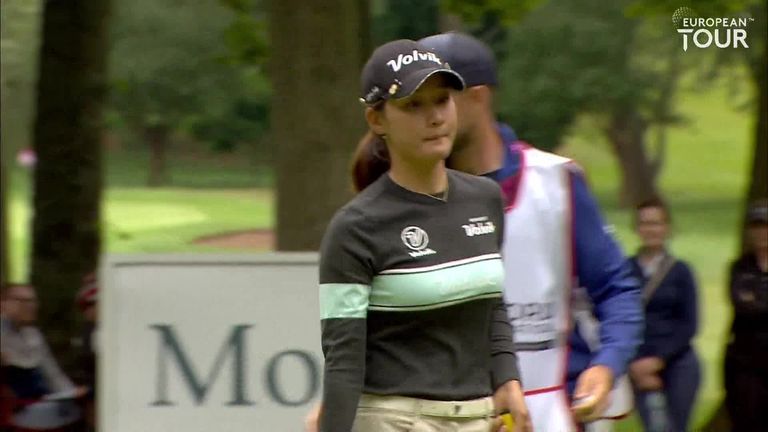 Jordan Smith produced a fast finish to stay within a shot of the halfway lead in the men's event at the ISPS Handa World Invitational, while Charley Hull remains in contention in the women’s contest.

Smith, the overnight leader, birdied three of his last four holes to salvage a two-under 68 at Massereene Golf Club - one of two being used in the innovative event - and keep in touch with clubhouse leader Daniel Hillier.

Hillier had jumped into top spot by firing a round-of-the-day 62 at Galgorm Castle, seeing the New Zealander move to 11 under, with English pair Garrick Porteous and David Horsey three off the pace in tied-third.

"It was really good out there," Hillier said. "Made the most of some pretty benign conditions in the morning and got off to a good start. Managed to sink a couple more near the end. Made one bad swing on hole 11 and made bogey there, but apart from that it was really solid."

Porteous birdied his last three holes at Galgorm Castle to post a six-under 64 and sit on eight under alongside Horsey, who carded a bogey-free 65 at the same venue, with Eddie Pepperell a further stroke back in tied-fifth after finishing his second-round 67 with a bogey at the par-five last.

This week's event, tri-sanctioned by the European Tour, LPGA Tour and Ladies European Tour, sees men's and women's tournaments taking place simultaneously and all players competing on the same venues.

"You've got to be very precise"

Emma Talley mixed nine birdies with two bogeys on her way to a seven-under 65 at Massereene Golf Club, taking the American to 13 under and moving her three clear of compatriot Jennifer Kupcho and Korean Chella Choi.

Overnight co-leader Gemma Dryburgh sits four strokes back alongside Hull, playing alongside Talley, who posted five birdies in a seven-hole stretch on her way to a second successive 68. 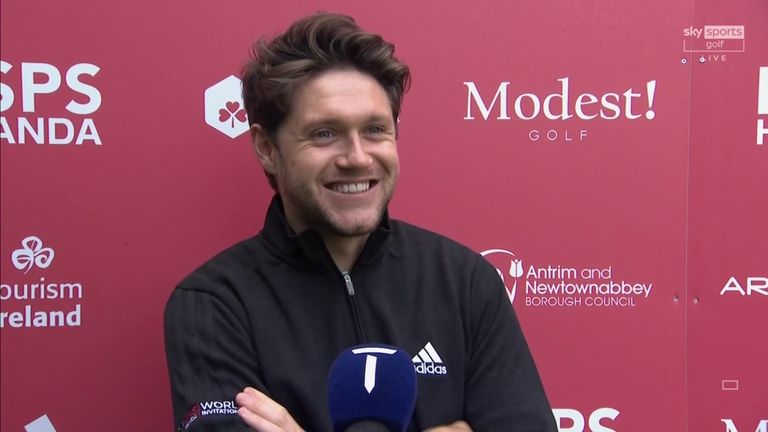 "I just felt like I played solid all day," Hull said. "I hit quite a lot of edges. Me and my caddie were just chatting about it saying it could have been eight or nine under."

The cut sees only the top-60 and ties in each tournament making it through to the weekend, where male and female players can compete in the same group, before a second cut after 54 holes sees the top-30 and ties in both events progress to the final day.