Rahm's opening-round 78 equals the second-worst of his professional career, with his highest being a third-round 82 at The Players in 2017; world No 1 is 11 shots behind early pacesetter Julien Guerrier. 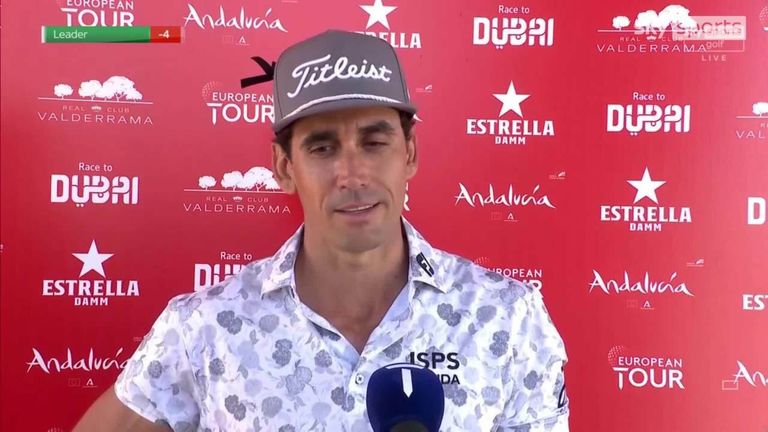 Jon Rahm equalled the second-worst score of his professional career as he suffered a nightmare start on home soil at the Estrella Damm N.A Andalucia Masters.

The world No 1, the pre-tournament favourite at Real Club Valderrama, failed to register a single birdie and found just four fairways on the tee as he struggled to a disappointing seven-over 78.

Rahm carded five bogeys and one double-bogey to find himself 11 strokes behind early pacesetter Julien Guerrier, with his opening-day total his highest since he shot a 78 during the second round of The Open in 2018. 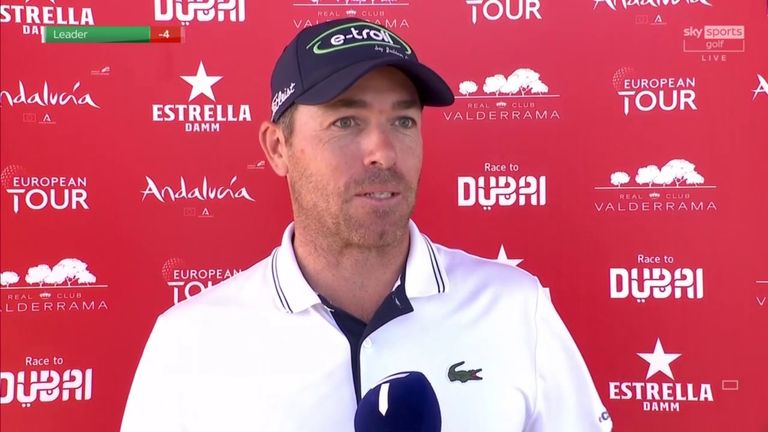 Rahm made back-to-back bogeys from the 12th and slipped to four over when he failed to get up and down from a greenside bunker at the par-three 15th, with a three-putt double-bogey at the 18th seeing him limp to the turn in 42.

The US Open champion holed a 10-footer to save par at the third and converted from a similar distance to avoid dropping a shot at the par-five next, having found the water with his approach, only for him to bogey the seventh to fall further down the leaderboard.

Guerrier mixed six birdies with two bogeys in testing conditions to set the clubhouse target, with Cabrera Bello a shot off the pace after a three-under 68 and just a handful of players under par on the opening day.

"It was really complicated today," Guerrier said. "The wind was growing stronger on the back nine, I think it's going to stay like that all day. I had two bogeys on the score card, very few, and six birdies. It's good to have six birdies in these conditions."

Fitzpatrick carded a level-par 71 and John Catlin began his title defence with a two-over 73 alongside Robert MacIntyre, while Victor Perez joined Rahm in posting an opening-round 78.