Former FedEx champion Billy Horschel carded a bogey-free 65 to be 13-under par for the tournament; Rory McIlroy sits four under after consecutive bogeys on the 16th and 17th, as well as another on the par-three eighth; watch the final day live on Sky Sports Golf on Saturday from 4.30pm 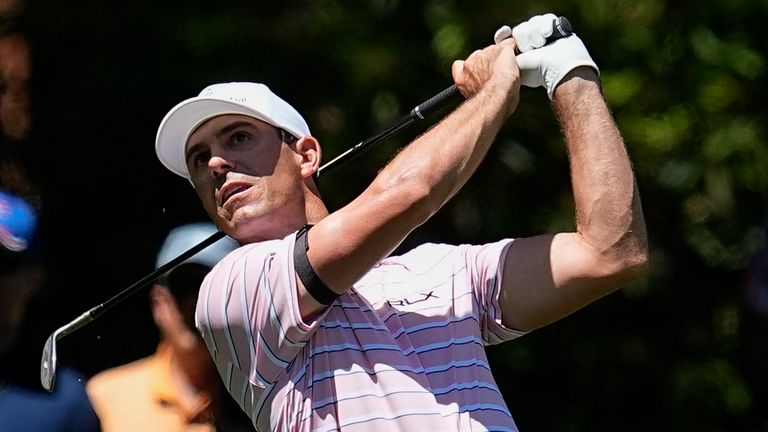 American Billy Horschel was in prime position to claim victory in the Memorial Tournament after surging up the leaderboard to take a five-stroke lead in Ohio.

The former FedEx champion carded a bogey-free 65 at Muirfield Village Golf Club to be 13-under par for the tournament as he moved ahead of compatriot Aaron Wise and world number three Cameron Smith of Australia.

"It's just going through our process, making sure we have a number where we're trying to land the ball, talking about the shot, the club selection, the wind," Horschel said.

"When we do that, it allows me to have a clearer picture and have a little bit more of a higher acceptance level over the golf shot."

Wise and Smith were at eight under after respective rounds of 69 and 72, followed one shot back by American Daniel Berger, Francesco Molinari of Italy and Venezuela's Jhonattan Vegas.

Rory McIlroy had consecutive bogeys on the 16th and 17th holes, as well as another on the par-three eighth, to go with his pair of birdies en route to carding a 73 to have him at four under.

Ireland's Shane Lowry was a further shot behind at three under, Englishman Aaron Rai mixed seven birdies with four bogeys to be at one under along with a pack that included former world number one Jon Rahm and Scot Martin Laird who was at even-par after a round of 71. 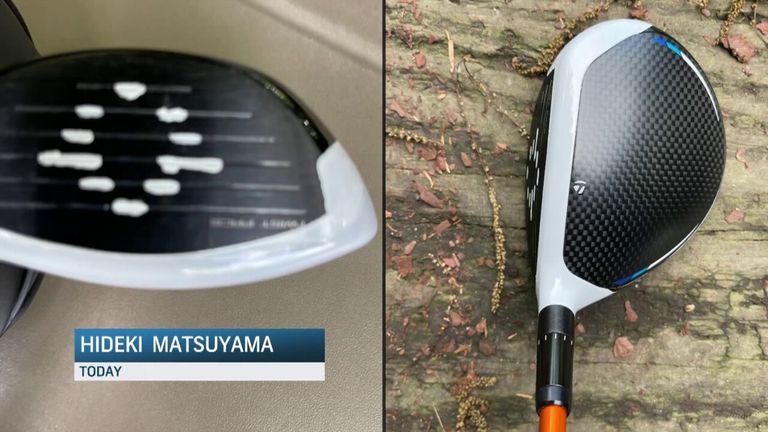 Hideki Matsuyama was disqualified from the Memorial Tournament for markings on his three-wood during Thursday's first round.

The 2021 Masters Champion was told after finishing the ninth hole that his equipment was in breach of PGA Tour regulations.

It marked the first time the former Masters champion has been disqualified from a PGA Tour event.

PGA Tour senior tournament director Steve Rintoul said images of the club were posted online and his team only learned of them after Matsuyama had used it on the first tee. Had he not used the club, he could have kept playing. 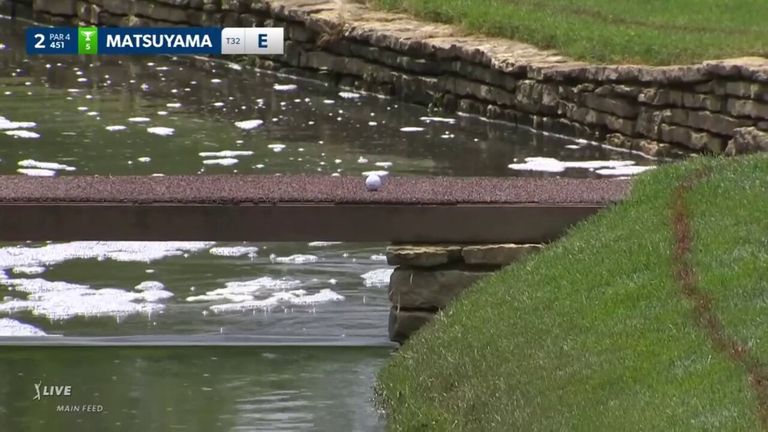 Rintoul said: "Unfortunately our committee learned right after Hideki had teed off that he may be carrying a club that would be non-conforming.

"There is a substance that has been applied to the face by a gentleman that works on Hideki's clubs.

"But what was done there with that substance which is very much like a whiteout substance we would use at home, was a coating that was not only in the grooves but was very thick along the face, and now he's applied a substance to the face, which renders the club non-conforming.

"Under 4.1a under the rules of golf, a player is disqualified if he uses a non-conforming club."