Matt Fitzpatrick's rise to major glory: From amateur success to US Open victory in Brookline

Fitzpatrick is the 2022 US Open champion and first English major winner since Danny Willett claimed The Masters in 2016; victory is his eighth win as a professional and first on the PGA Tour, having previously won seven times on the DP World Tour 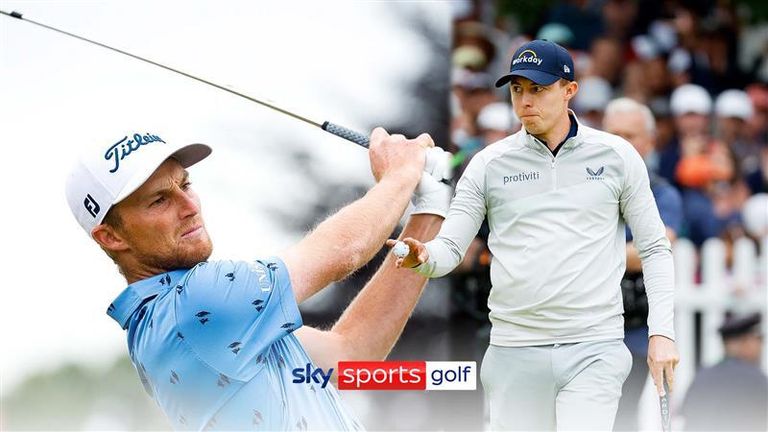 Matt Fitzpatrick has been a major winner in waiting for several years, with the Englishman finally joining the exclusive club with his impressive victory at the 122nd US Open.

Fitzpatrick finished a shot clear of world No 1 Scottie Scheffler and Will Zalatoris in Brookline, the same venue where he won the US Amateur in 2013, to claim a maiden major victory and break into the world's top 10 for the first time.

The 27-year-old's success sees him become only the second Englishman in the last 50 years to win the US Open, with Fitzpatrick the first player to make the event their first PGA Tour title since Graeme McDowell did the same in 2010. 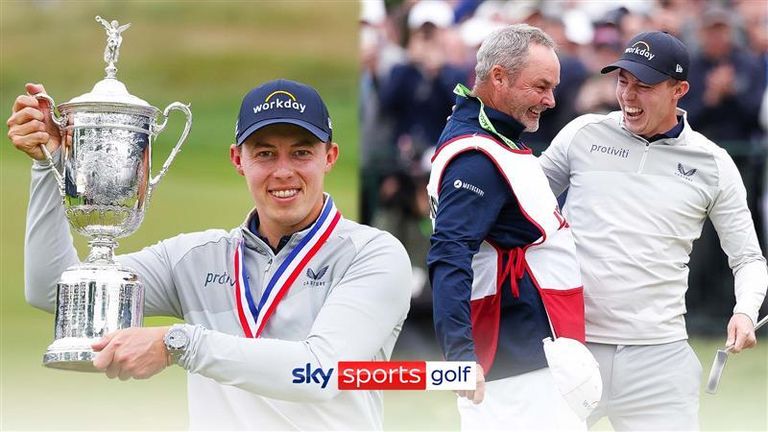 Fitzpatrick enjoyed plenty of success as an amateur and sat top of the amateur world rankings after winning the 2013 US Amateur - a tournament featuring Bryson DeChambeau, current world No 1 Scheffler, Olympic gold medallist Xander Schauffele and PGA Tour player Zalatoris - before wasting no time to impress as a professional.

His rooked campaign on the DP World Tour saw him post more top-10s than any other player, with his season highlight being a two-shot victory and his maiden professional title at the 2015 British Masters.

Fitzpatrick had jumped from outside the world's top 400 to inside the world's top 50 in less than a year, with a top-10 finish on his Masters debut the following April and another victory at Nordea Masters later that year booking a Ryder Cup debut as part of Darren Clarke's European side at Hazeltine. 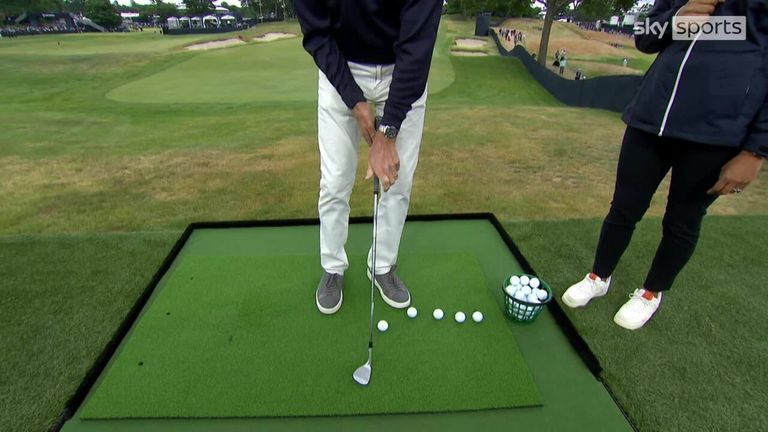 Although Fitzpatrick was unable to return a point from his two matches in a 17-11 USA victory, he did finish his campaign strongly and overtook Sir Nick Faldo as the youngest Englishman to register three DP World Tour wins by claiming the season-ending DP World Tour Championship.

Fitzpatrick has been an ever-present member of the world's top 50 ever since, following his Omega European Masters win in 2017 by successfully defending his title in Switzerland a year later, before continuing his move up the rankings by posting four runner-up finishes during his 2019 campaign.

The near-misses included him narrowly missing out on a maiden PGA Tour success at the Arnold Palmer Invitational, won by Francesco Molinari, while a tied-fourth finish at the WGC-FedEx St Jude Invitational was also another impressive display on American soil.

Fitzpatrick took up full PGA Tour membership in 2020 and reached the penultimate event of the FedExCup play-offs, in a season disrupted by Covid-19, before signing off his year by ending his 27-month winless run by securing the DP World Tour title in Dubai for a second time.

A consistent run of top-20 finishes on both sides of the Atlantic saw him qualify for a second Ryder Cup appearance, where he once again failed to score in Europe's record-breaking loss, although Fitzpatrick bounced back three weeks later to win his next start at the Andalucia Masters.

Fitzpatrick rounded off another impressive campaign by finishing tied-second at the DP World Tour Championship, before immediately hitting the ground running when he returned to the PGA Tour in early February.

Added length off the tee alongside his previous assets helped him to three consecutive top-10 finishes and a share of fifth at the Valspar Championship, with Fitzpatrick then finishing two strokes behind Max Homa at the Wells Fargo Championship and denied PGA Championship success after a disappointing final day.

A final-round 73 at Southern Hills still left Fitzpatrick inside the top five and with his best major finish, although better was to follow at a familiar hunting ground in Brookline at the third men's major of the year.

Rounds of 68, 70 and 68 left Fitzpatrick in a share of the lead alongside Zalatoris going into Sunday, where he held off the American and world No 1 Scheffler to enjoy a breakthrough major success.

Fitzpatrick's sublime two-under 68 included a 50-foot birdie on the back nine and a stunning bunker shot at the last, setting up a one-shot victory over Zalatoris, with the win also providing a long overdue major title for his caddie Billy Foster.

The 27-year-old will now be among the contenders for The 150th Open next month, the final men's major of the year, with all four rounds live from July 14-17 exclusively on Sky Sports' dedicated Open channel.