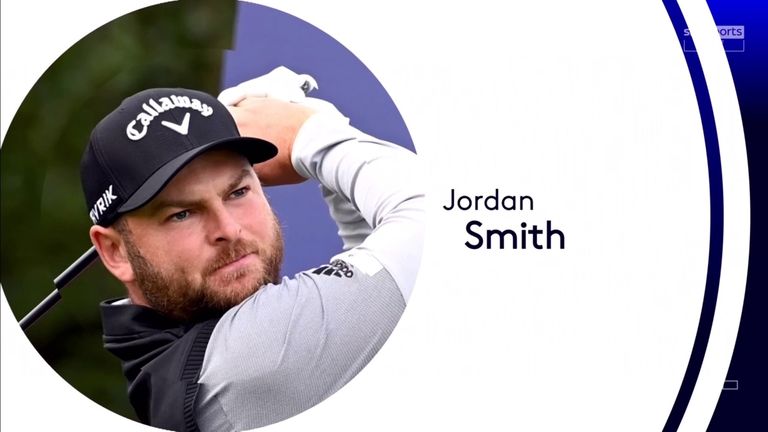 Jordan Smith produced a blistering back nine to grab a two-shot lead in the men's section at the ISPS Handa World Invitational, as Gemma Dryburgh impressed in the women's event.

Smith birdied seven of his last nine holes to card an eight-under 62 at Galgorm Castle, one of two courses used for the innovative tri-sanctioned event, to pull ahead of Scotland's David Drysdale and Germany's Matthias Schmid.

The Englishman birdied his opening hole and ended a run of pars by posting back-to-back gains from the tenth, before making three in a row from the 13th and then ending his blemish-free round with birdies over his final two holes.

"Not half bad," Smith said. "Just everything came together really. I've been struggling with my iron play recently, but that and my wedge game and my putting were really, really good today. I'm not going to lie.

"I've felt like it's been sort of trending in the right way. It just hasn't all come together at the right point. My putting has either been good and my iron play has been good, it's been one or the other, but today it sort of all came together, and (hopefully) more of the same."

Masahiro Kawamura sits in fourth spot after an opening-round 65 on the par-70 layout, while Eddie Pepperell carded a four-under 66 to post the lowest round of the day at Massereene Golf Club and stay within four of the lead.

Andy Sullivan - the highest-ranked man in the field - is among the large group of players on three under, with players completing 18 holes at each venue before a cut is made after 36 and 54 holes.

The event sees men's and women's tournaments taking place simultaneously, on the same courses, with Scotland's Dryburgh in a three-way tie for the lead alongside Korean Chella Choi and American Jennifer Kupcho.

The trio all carded a first-round 66 to get to seven under ahead of Emma Talley, with England's Charley Hull and Georgia Hall two shots off the pace in tied-fifth. 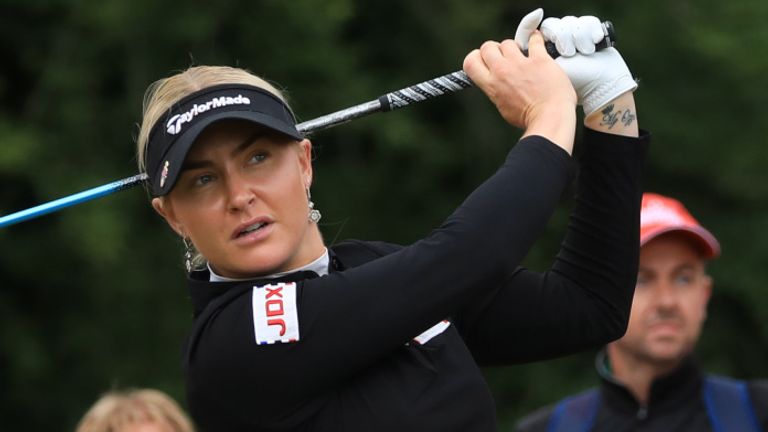 "I've actually been playing quite well recently, just nothing has kind of clicked. Putts haven't been dropping. So it has been quite frustrating to be honest. But I've kind of had to stay patient and I knew a round like this was coming, so it was good to see it come out today."