Collin Morikawa struggled to a tied-62nd finish in Abu Dhabi last week, where Thomas Pieters claimed a one-shot victory; Watch Morikawa live at the Slync.io Dubai Desert Classic on Thursday from 4am on Sky Sports Golf

Two-time major champion Collin Morikawa admitted his game is not where he would like it to be ahead of his latest DP World Tour appearance at the Slync.io Dubai Desert Classic.

The world No 2 could have moved above Jon Rahm at the top of the world rankings at last week's Abu Dhabi HSBC Championship, only to barely make the cut and stutter to a tied-62nd finish.

Morikawa spent extensive time working on his game on Monday ahead of this week's Rolex Series event, live on Sky Sports, with the American ready to hit the reset button as he searches for a first win of 2022.

"I have a lot to work on," the American Ryder Cup star conceded. "Spent all Monday afternoon working. It was probably the hardest, longest I've worked in a while pre-tournament on a Monday but it's good. 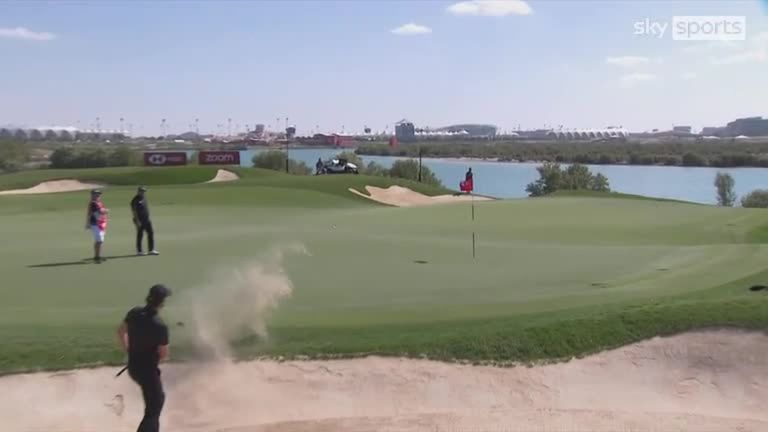 "Sometimes you need to have that kind of reset button and really figure out and dive deep. I had my agent and my caddie and we were just literally sitting on the range for hours trying to figure out what to do.

"Last week, the game didn't feel good. I didn't know where the golf ball was going and I had to kind of figure that out, so yesterday [Monday] was much needed and I feel a lot better where I am heading into this Thursday."

The windy conditions in Abu Dhabi no doubt contributed to Morikawa's problems, with Rory McIlroy revealing after the final round that he felt he had not hit a full iron shot for several days. 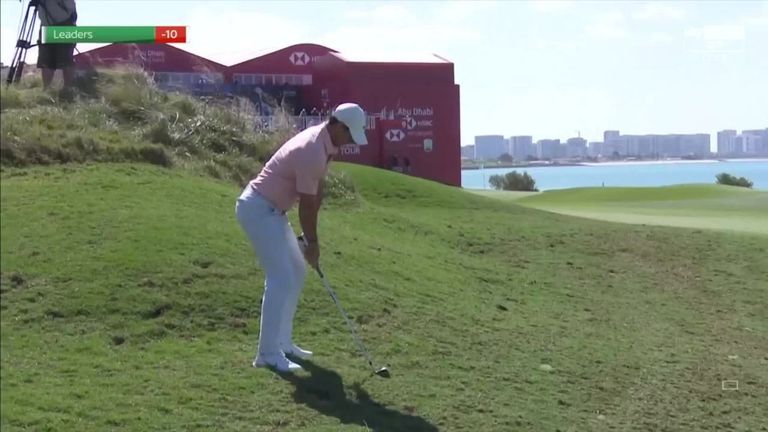 "It doesn't help," Morikawa added. "I heard Phil (Mickelson) talk about starting the year in Hawaii, you always prepare for really windy (conditions) and you're going to be off-balance and I know the past couple of years when I played out there, you almost have to come back home and reset.

"This year wasn't windy in Hawaii, so I felt fine. Come out here, blowing in Abu Dhabi last week, and sometimes you just have to find the centre (of the clubface) again. It happens. Thankfully I was still able to learn a lot from it and show up this week with a fresh mind and ready to go."

Morikawa is joined in a strong line-up by McIlroy, a two-time winner of the event, with world No 8 Viktor Hovland, defending champion Paul Casey, with Tyrrell Hatton, Lee Westwood and Tommy Fleetwood among the other notable names in action.

Watch the Slync.io Dubai Desert Classic this week live on Sky Sports. Live coverage begins with Featured Groups on Thursday from 4am on Sky Sports Golf, ahead of full coverage from 7.30am.