Horsfield finished two clear of Fox and Yannik Paul to secure a first win in 21 months; Englishman projected to move inside the world's top 65 when the latest Official Golf World Rankings are released on Monday 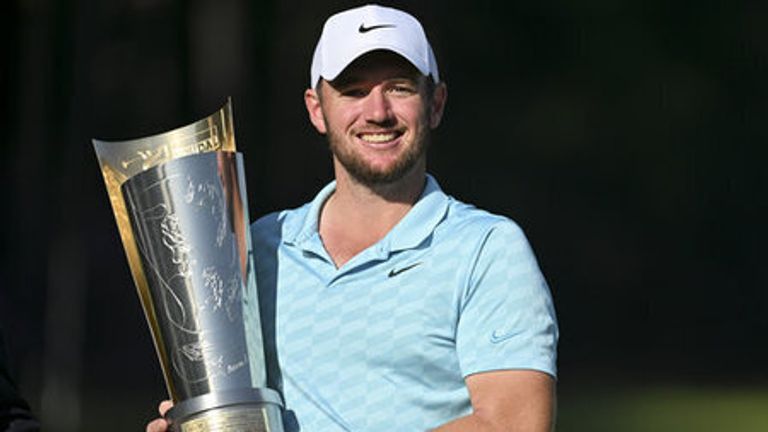 Sam Horsfield secured a third DP World Tour title and claimed a first victory since 2020 by coming through a final-round tussle with Ryan Fox to win the Soudal Open.

Horsfield mixed four birdies with a lone bogey to card a final-round 68 and claim a two-shot victory at Rinkven International GC, ending the week on 13 under to secure a first title since the 2020 Cazoo Classic.

The 25-year-old's victory, in just his second event back since taking three months out through injury, is expected to see him head to next week's PGA Championship at a career-high inside the world's top 65.

Horsfield spent the final day battling with Fox, who bogeyed his final hole to close a final-round 71 and finish tied-second with Germany's Yannik Paul.

Fox took a one-shot lead into the final round and briefly pulled three clear when he cancelled out a three-putt bogey at the par-three second by holing from 25 feet at the next for the first of three consecutive birdies. 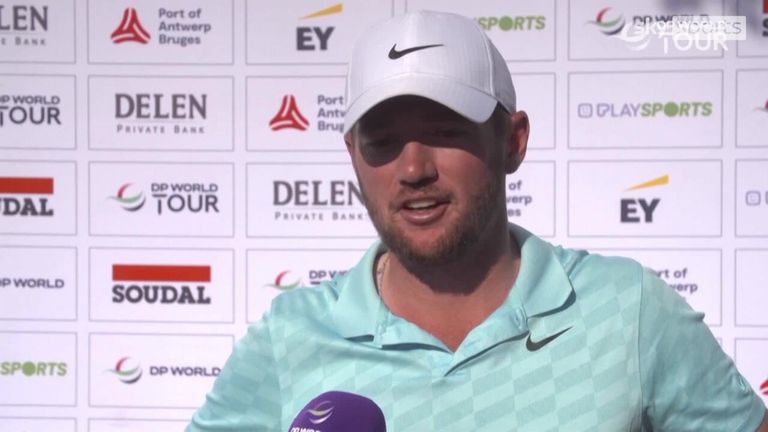 Horsfield ended a run of pars by rolling in from 30 feet at the seventh and found himself two behind at the turn when Fox undid a birdie at the eighth by bogeying the next, with the advantage reduced further when the Englishman started his back nine with a 15-foot birdie.

The lead was back to a single stroke when Horsfield responded to a bogey at the 11th by picking up a shot at the next, while Fox failed to get up and down from the back of the 13th green to leave the pair tied at the top with five holes to play.

Fox lost his overnight advantage when he bogeyed the 16th but matched his playing partner's birdie at the par-five next, before a two-putt par at the last was enough to claim a first win of the season.

"I was trying not to cry while I was over that little tap-in [at the last]!" Horsfield said. "Having Issi [his girlfriend] on the bag, it has been an amazing week. Mick [his regular caddie] is not here but I wish he was. I said yesterday I wanted to do it for him and I was able to, so I'm just so happy."

Paul carded a bogey-free 69 to post the best finish of his DP World Tour career to date, while Fox missed out on a second win of the campaign after four bogeys over his last ten holes.

American Chase Hanna and South African's Oliver Bekker finished three strokes back in tied-fourth ahead of Poland's Adrian Meronk, with home favourite Thomas Pieters in a share of ninth after a four-under 67 on the final day. Andy Sullivan and Scotland's Grant Forrest also finished on seven under.