PGA Tour commissioner Jay Monahan announced last week their members competing in the LIV Golf Invitational Series would be suspended indefinitely, a move described by Greg Norman as "vindictive" and something that "deepens the divide between the Tour and its members" 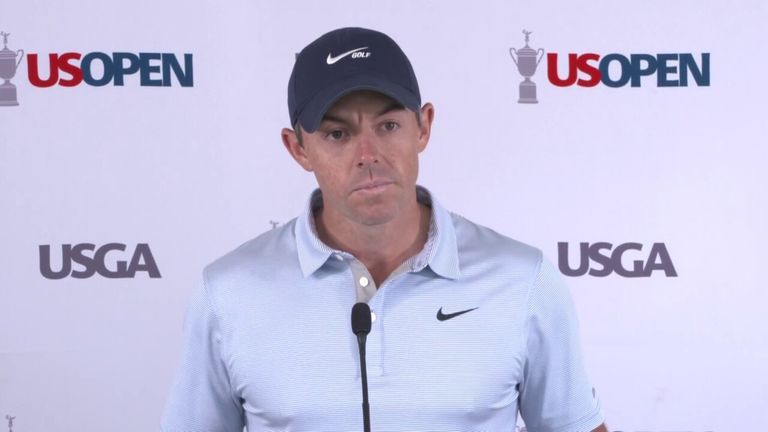 The DP World Tour has broken its silence regarding the LIV Golf Invitational Series, although has yet to decide how to punish players who played in the Saudi-backed event without a release.

DP World Tour players were previously warned they wouldn't be granted permission to compete in the Asian Tour's International Series event in England or the LIV Golf series event at the Centurion Club, although several of their members breached that regulation. 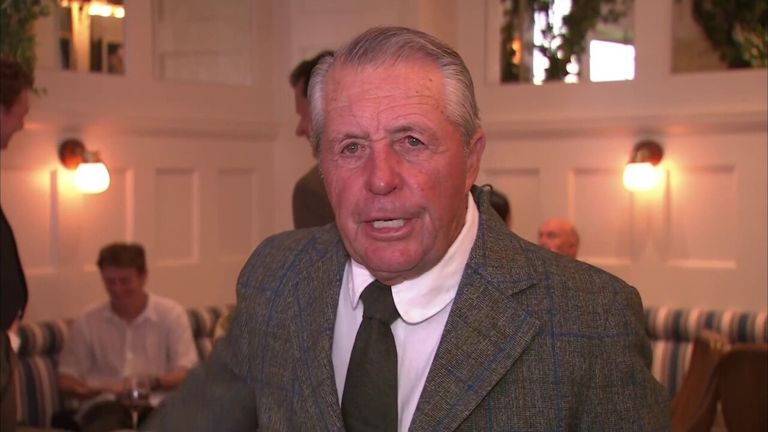 The lengthy memo indicated that the "complexity" of the DP World Tour's situation meant no official decision had been made, although Pelley confirmed that it will be revealed on June 23 how players who violated their policies would be handled.

Pelley's letter read: "Over the past two weeks, in discussion with many of you at our tournaments in Germany and Sweden, I have been asked countless times to give an update on our position in relation to our members who chose to play in both the Asian Tour event at Slaley Hall from June 2-5 and last week's LIV Golf event at the Centurion Club without releases. 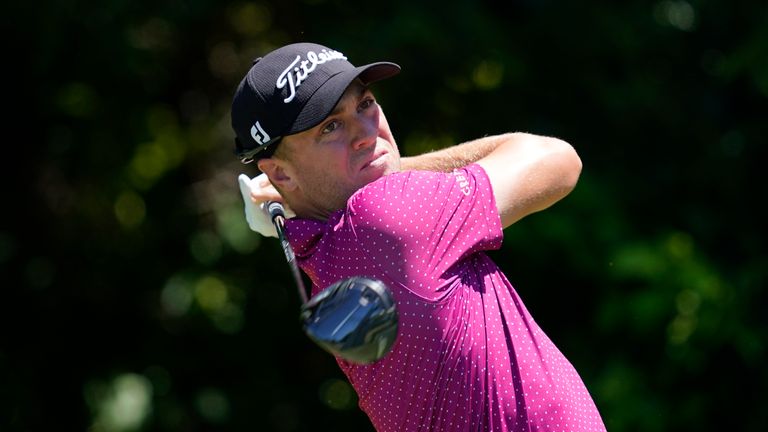 "Before I comment on that, let me remind you of a few facts. During the week commencing May 23, 2022, I wrote individually to all the players who submitted release requests for each tournament.

"In those letters, I informed them that if they were above the cut-off line at close of entries for our tournaments scheduled in the same weeks, we would refuse their requests for a release or releases to play in these conflicting events, something we firmly reserve the right to do in accordance with the regulations all members sign up to in our Members' General Regulations Handbook.

"While some members respected this decision and subsequently retracted their requests, a number of members chose to ignore it by playing at either Slaley Hall or Centurion Club or, in some cases, at both.

"As I reminded all members in my message dated April 19, 2022, our conflicting event protocol was specifically designed in the best interests of your Tour, ensuring our sponsors, promoters and broadcast partners continue to get a strong return on their investments, thereby safeguarding vital revenue streams which ultimately provide your prize funds and playing opportunities.

"During discussions in Sweden last week, and through additional private correspondence, some members asked me why we simply do not follow what the PGA Tour have done and immediately suspend these players. While I understand the frustration, I remind you all that although we work closely with the PGA Tour, we are different organisations and our rules and regulations are therefore different too.

"From many of your messages and my conversations, I know that many of you share the same viewpoint that Jay Monahan expressed in his note to PGA Tour members, namely that the players who have chosen this route have disrespected the vast majority of the members of this Tour.

"As for what we are going to do, because of the complexity of our situation we are still evaluating an overall course of action. We will use the next seven days to continue to assess the impact the two conflicting events in the UK had on our own tournaments played in those weeks (the Porsche European Open and the Volvo Car Scandinavian Mixed) as well as on your Tour overall. 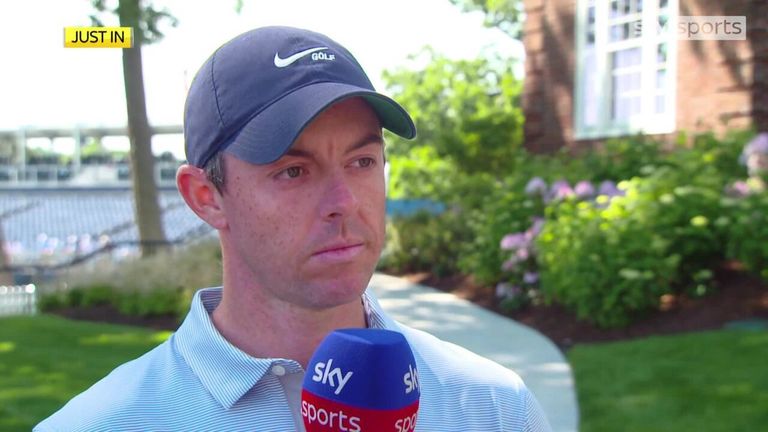 "Part of this assessment will be discussions with our Board about the precise nature of any potential sanctions to be imposed on members who have breached our regulations. We will clarify our position next Thursday, June 23, the day entries close for the Genesis Scottish Open.

"As a result of this timeline, the field for next week's BMW International Open will not be affected, but please be aware that entry lists and fields for tournaments thereafter might well be. I will close by taking this opportunity to thank those members who have reached out to express their continued support of and their commitment to the DP World Tour."

The next DP World Tour event is the BMW International Open from June 23-26, where Louis Oosthuizen, Martin Kaymer, Sergio Garcia and Bernd Wiesberger - who all played in the opening LIV Golf series event - are currently scheduled to compete.