Phil Mickelson not at Southern Hills to defend his PGA Championship title this week; Tiger Woods, Rory McIlroy and Jon Rahm among the players to discuss his absence - watch throughout the week live on Sky Sports Golf 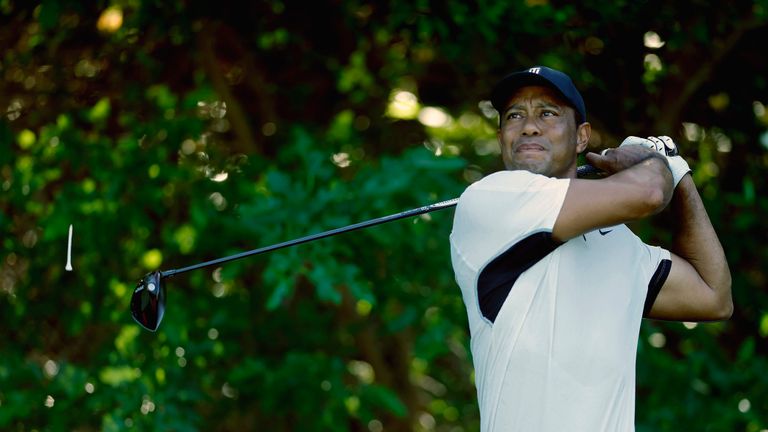 Tiger Woods and Rory McIlroy may not agree with the comments Phil Mickelson made before taking a self-imposed hiatus from the sport, but both said they miss not having him in the field this week to defend his PGA Championship title.

Mickelson, who became golf's oldest major champion at last year's PGA Championship when he triumphed shortly before turning 51, stepped away from the game in February amid the reaction to comments he made regarding a Saudi-backed golf league.

The six-time major champion's public image took a hit when the author of an unauthorised biography said the American golfer told him he was willing to look past Saudi Arabia's human rights record to gain economic leverage over the PGA Tour. 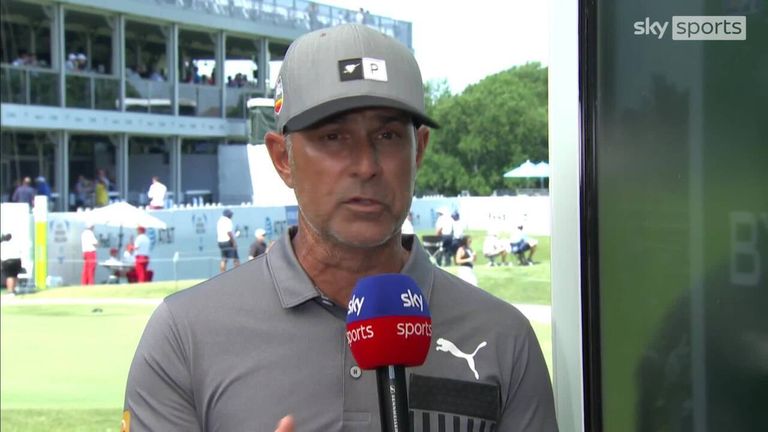 Saudi Arabia's government has denied accusations of human rights abuses and Mickelson later apologised for the comments, which he said were off the record.

Woods, speaking during his pre-tournament news conference at Southern Hills, said he has not talked with or reached out to Mickelson since the comments surfaced but was disappointed not to have the defending champion in the field. 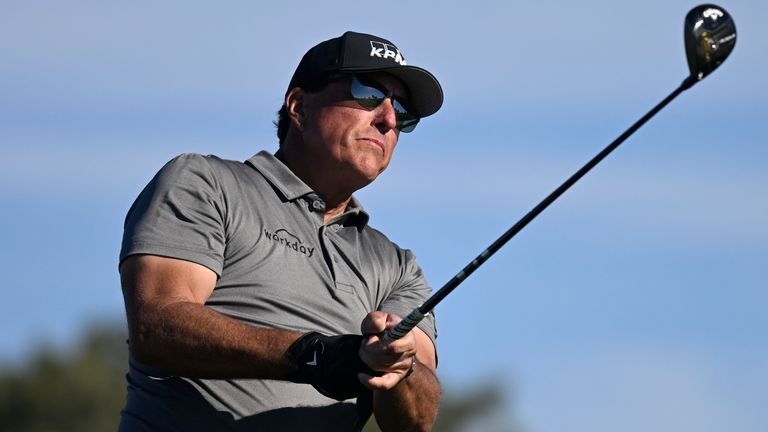 "It's always disappointing when the defending champion is not here," Woods said. "Phil [Mickelson] has said some things that I think a lot of us who are committed to the [PGA] Tour and committed to the legacy of the Tour have pushed back against.

"He's taken some personal time, and we all understand that. I think that some of his views on how the Tour could be run, should be run…been a lot of disagreement there. As we all know, as a professional, we miss him being out here. I mean, he's a big draw for the game of golf. He's just taking his time and we all wish him the best when he comes back.

"I have not reached out to him. I have not spoken to him. A lot of it has not to do with I think personal issues. It was our viewpoints of how the Tour should be run and could be run, and what players are playing for and how we are playing for it. I have a completely different stance on it."

Mickelson's absence is the first time the reigning PGA Championship winner will not defend his title since 2008, when Woods missed out while recovering from knee surgery, with McIlroy disappointed not to see him in action. 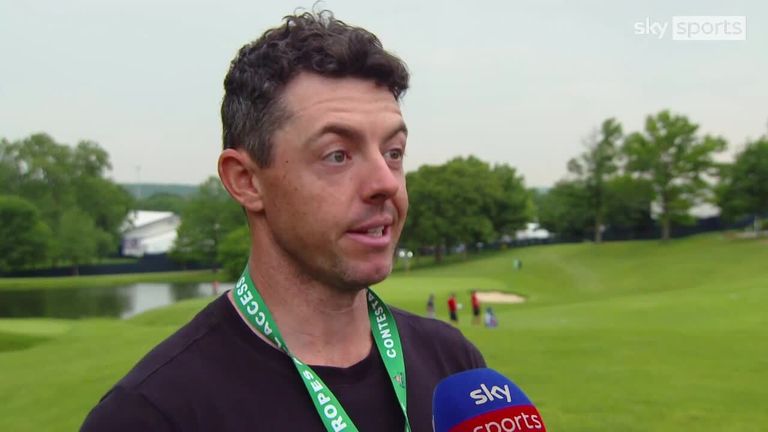 "This should be a celebration, right?" McIlroy said. "He won a major championship at 50 years old. It was possibly his last big, big moment in the game of golf. I think he should be here this week and celebrating what a monumental achievement he made last year. It's unfortunate. It's sad."

Mickelson, who has not played on the PGA Tour since January, last competed in early February at an Asian Tour event in Saudi Arabia and has not stated when, or where, he plans to return to competition after his break.

Reigning US Open champion Jon Rahm, who has developed a close friendship with Mickelson and previously said the golfer's legacy should not change over the controversial comments, would also have liked to have had him in the field.

"As long as he's doing what is best for him, I can't truly say I'm unhappy. I would have liked to see him defend," Rahm said. "I know he's played good here in the past. But again, he's got to do what he's got to do."

Speaking to Sky Sports, Rahm added: "I'm not saying it because he's a friend of mine, but he's given his life to the sport. Nobody has been better to the fans for over 30 years span, and nobody has done more for the tour than he has.

"Obviously Tiger took his game to many places, but Phil won over 40 events and six majors. It's a name that is known worldwide.

"I don't think that a couple comments at the wrong time should dictate the legacy of a man.

"If anything, we're in America, the land of opportunity, right? If there's a place where things can be forgiven, and you can get back to where you need to be, it's here. Given time and the proper course of action, that can happen."

PGA of America chief executive Seth Waugh said he has spoken with Mickelson "before, during, and after" and that it was the golfer's choice not to defend his title.

"I can really say that on Friday his camp called and said he's not ready to play. Obviously we respect that. We understand it," said Waugh. "He's going through a lot. I don't really have a whole lot more to say. We're disappointed he's not here, and again, wish him all the best."

Who will win the PGA Championship? Watch throughout the week live on Sky Sports. Live coverage begins on Thursday from 1pm on Sky Sports Golf.