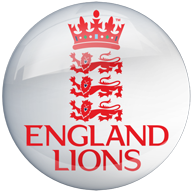 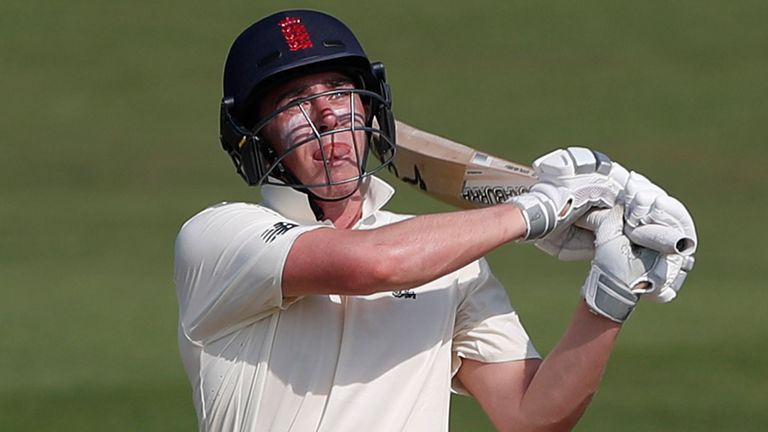 Dan Lawrence took his score up to 190 from 194 balls as England Lions piled on the runs on day two of their unofficial Test against a Cricket Australia XI in Hobart.

The Essex batsman resumed on his overnight 103 and, after bossing a half-century stand with nightwatchman Dom Bess (15) for the fifth wicket, put on 118 with James Bracey (58) as the Lions went on to declare on 613-8.

Lawrence fell 10 runs short of a double ton when he was dismissed by Jake Lehmann and Gloucestershire wicketkeeper Bracy exited shortly after as he became Brendan Doggett's fourth and final victim of the innings.

However, skipper Lewis Gregory (45 off 57) and Somerset team-mate Craig Overton (41no off 43) blazed 78 for the eighth wicket before Gregory declared upon his dismissal. 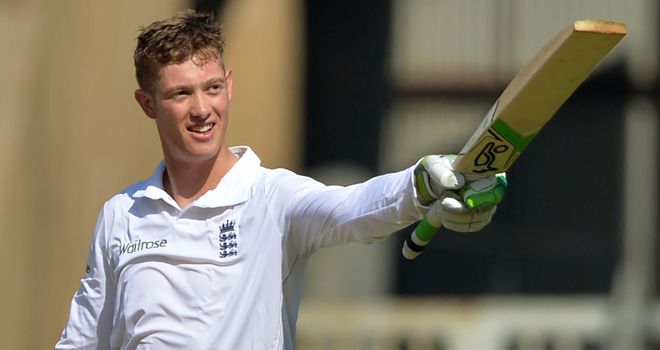 Gregory then had Caleb Jewell caught behind by Bracey for a duck from the third ball of Cricket Australia's reply, before Richard Gleeson bowled Sam Whiteman (26).

England had closed day one on 367-4, with Lawrence having built on earlier centuries from Keaton Jennings (141) and Dom Sibley (103) at Bellerive Oval.