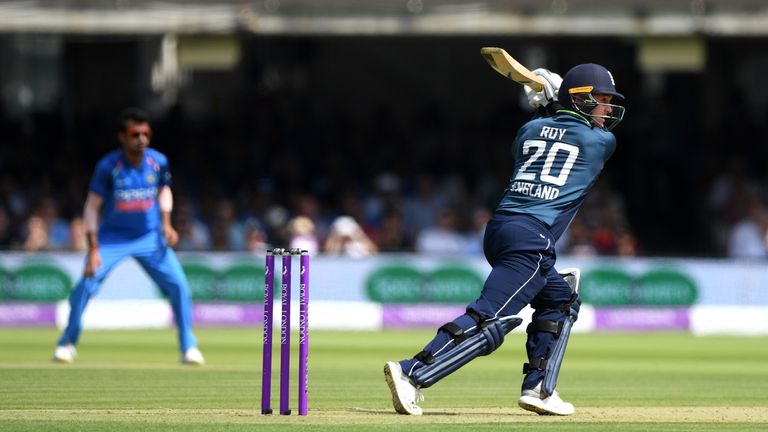 England opener Jason Roy is a doubt for the crucial third one-day international against India due to a finger issue.

Roy suffered a laceration on the little finger of his right hand while fielding during England's victory on the second ODI at Lord's and will have a fitness test at Headingley on Tuesday morning to ascertain whether he is fit to play.

Should he be ruled out, James Vince is expected to replace Roy in the XI, while Sam Billings has also been added to the squad as cover. 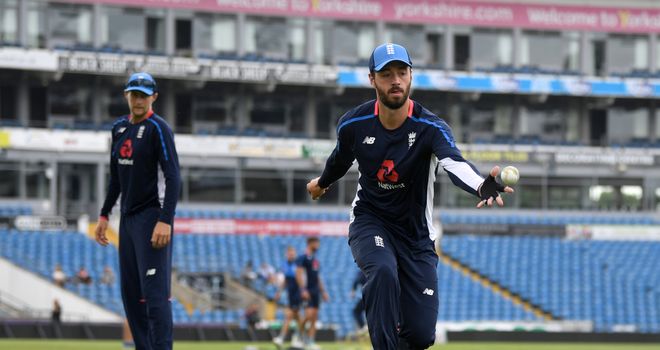 Vince himself was only called into the squad on Sunday to allow Dawid Malan to play in the England Lions' four-day game against India A.

The Hampshire white-ball skipper was in fine form, averaging 58.55 and scoring two centuries, as he led the county to victory in the Royal London One-Day Cup.

Joe Root's century helped England to level the series at Lord's and seamer Mark Wood is hopeful that the team can show the same character in Leeds that enabled them to hit back after a heavy defeat in the opening game at Trent Bridge.

"Every one of the England team would hold their heads up and say that in the first game we were absolutely drilled, we were beaten into the dirt so we knew we had to improve for the second game," he said.

"I don't why the margins [of victory] are so big. Maybe it is just two really good teams and when they are on top, the quality really comes through. I'd like to think that this one can still be a big margin but for us!

"If you think ahead, a close game and being on the winning side of a nail-biter can be a good indication of where your side is but I think we've shown plenty of character from the first game to the second. Hopefully it can shine through again tomorrow."

India must decide whether to stick with the same XI that has played the first two games. Seamer Bhuvneshwar Kumar has missed both matches due to a stiff back but bowled in the nets on Monday and could replace Siddarth Kaul.

Watch the series-deciding third ODI between England and India from 12pm, Tuesday on Sky Sports Cricket and Main Event.