England completed a third straight home Test series win over India as Moeen Ali bowled the hosts to a 60-run victory in the fourth Test at The Ageas Bowl.

India, set 245 to win after polishing off the England innings for 271 less than five overs into day four, slipped to 22-3 before being resuscitated by a 101-run fourth-wicket stand from Virat Kohli (58) and Ajinkya Rahane (51).

However, Kohli gloved Ali (4-71) to Alastair Cook at short leg shortly before tea, a ball after Cook had shelled a tough chance in the same spot, and India were subsequently rolled for 184 as England claimed an unassailable 3-1 lead in the series ahead of the final fixture at The Oval.

Ali ended with match figures of 9-134 as India's hopes of becoming just the second side in Test history to win a five-Test series from 2-0 down, after Australia against England in the 1936-37 Ashes, were extinguished. Virat Kohli has scored 544 runs in four Tests this summer

India began their chase after Stuart Broad (0) snicked the first ball of the morning, bowled by Mohammed Shami (4-57), behind and Sam Curran (46) was run out - England adding 11 runs to their overnight 260-8 in 26 balls.

However, India were three down within nine overs - Broad bowling KL Rahul (0) with a ball that shot through at ankle-height to bag his 431st Test wicket and move joint-eighth on the all-time list, above Sri Lanka spinner Rangana Herath and alongside New Zealand great Sir Richard Hadlee. 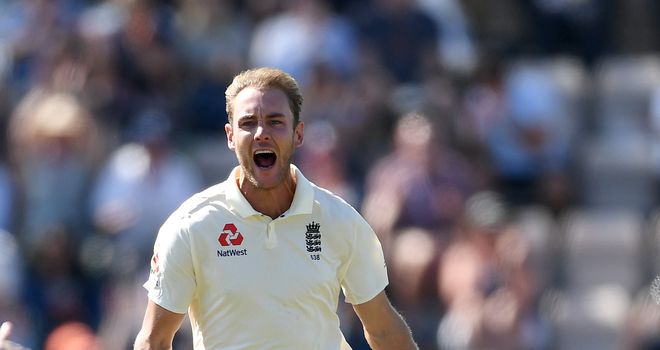 James Anderson then ousted first-innings centurion Cheteshwar Pujara (5) and Shikhar Dhawan (17) - Pujara perishing lbw from a ball that swerved in and Dhawan edging to Ben Stokes at gully - before Kohli and Rahane came through lbw scares on nine and 12 respectively.

England were unhappy at third umpire Joel Wilson deciding the India skipper had inside-edged a ball from Ali that struck him in line and would have thumped into leg stump, while Rahane had his lbw dismissal overturned with Curran's delivery pinging him outside the line.

England lost their reviews following an unsuccessful DRS appeal for Kohli lbw after lunch - Ali's delivery proven to have hit the batman outside off - as the captain and Rahane pillaged singles and frustrated the home side's attack, Kohli passing fifty for the fifth time in the series. 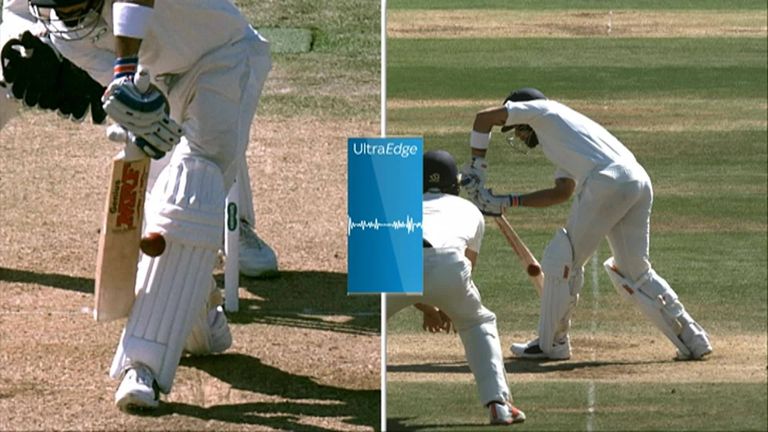 But Ali, who bagged 5-63 in India's first innings, ousted Kohli late in the second session and Stokes then squared up Hardik Pandya (0) three balls after tea, forcing his fellow all-rounder to clip to Root at second slip.

Rishabh Pant (18 off 12) hit two fours and a six in an entertaining cameo before he slashed Ali to Cook at deep cover, and, when Rahane was pinned lbw by the England spinner, India's chances all-but evaporated.

Stokes then trapped Ishant Sharma (0) lbw before Shami (8) lofted Ali to Anderson at long-on and Curran dismissed Ravichandran Ashwin (25) leg before to ensure England remain unbeaten in Test series at home since being downed by Sri Lanka in 2014.

Watch day one of the fifth Test between England and India, live from 10am on Friday on Sky Sports Cricket (channel 404) and Main Event (channel 401).