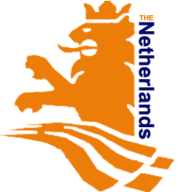 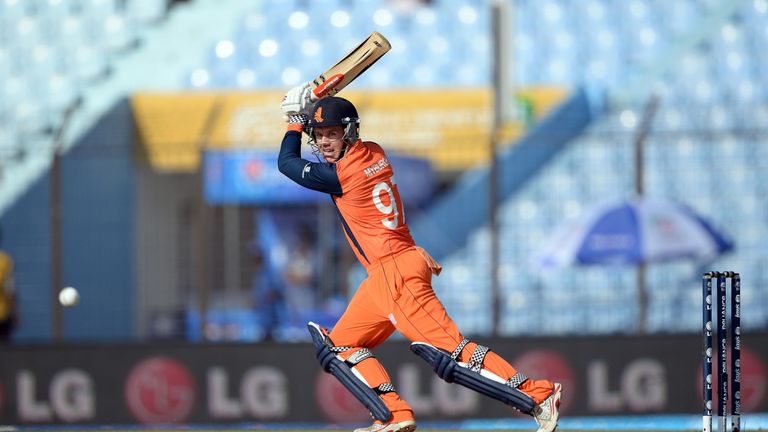 Ireland failed to pick up a consolation victory over Netherlands in the World T20 after losing a rain-affected, six-over-a-side match by 12 runs in Dharamsala.

William Porterfield's side's hopes of reaching the Super 10s stage were shattered on Friday when their game with Bangladesh was washed out, two days after they were beaten by Oman, and they suffered another hit on Sunday to finish bottom of Group A. 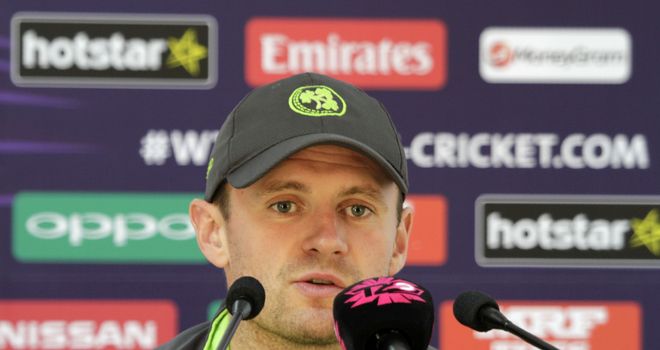 William Porterfield's side have finished bottom of Group A

George Dockrell took 3-7 as Netherlands posted 59-5 from their six overs with Stephan Myburgh (27 from 18) and captain Peter Borren (14 from 9) giving the Dutch innings some impetus.

Paul Stirling (15 from 7) hit two sixes for Ireland but their chase wilted after he held out and they could only muster 47-7, Max Sorensen and the extras column the next highest scorers with nine.

Paul van Meekeren starred with the ball for Netherlands, the paceman picking up Stirling's wicket on the way to figures of 4-11, with former South Africa spinner Roelof van der Merwe chipping in with 2-3 from his solitary over. 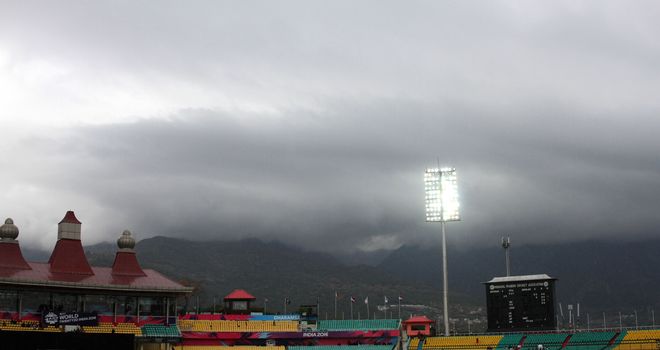 Ireland and Netherlands' game was blighted by rain

Netherlands, who lost to Bangladesh before their clash with Oman fell four of the weather, leap above the Irish into third spot in Group A on three points, with Porterfield's men at the foot of the pool on one point.

Ireland captain William Porterfield: "We haven't been good enough for the last week. We have been beaten by better teams on the day but we should have played smart cricket and seen the games home."

Netherlands captain Peter Borren: "I was pretty happy with some of the skills that we showed with the ball - Van Meekeren bowled two sensational overs and used the pitch very well."